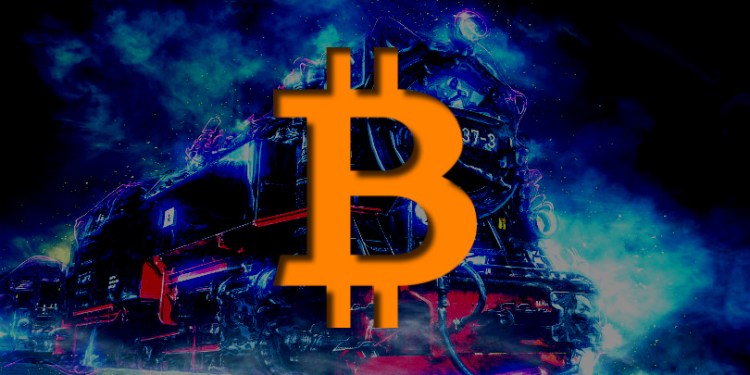 On a new episode of Squawk Box, Kernen says efforts to put the crypto genie back in the bottle are like trying to stop the industrial revolution.

“Take the friction of transferring money to whomever – you can take it to zero. Like Amazon took retail to zero. You can take [money friction] to zero. Do you know how powerful that would be? It’s going to put a lot of people out of business. This is the kind of creative destruction – it’s like trying to stop the industrial age. You can’t.”

In response, Bitcoin bull Anthony Pompliano, CEO of asset management firm Morgan Creek Digital, took a step back to point out the significance of both the President of the United States and the Federal Reserve Chairman addressing Bitcoin in recent statements, placing it on the national and international stage.

“Yesterday was such a big day in that, you have to remember that gold is a $7 trillion asset that’s been around for thousands of years. Bitcoin is $200 billion. It’s been around for ten and a half years. Now we have the Federal Reserve Chairman talking about how they’re alternatives to each other. And then you have the president coming out and acknowledging it, talking about it.

If you would have said ten and a half years ago that the President would be talking about magic internet money, we would have never ever envisioned that day. And so I think what we’re seeing is a shift in who we trust. Do we trust the humans or do we trust the algorithms to sponsor money?”

"If you said 10.5 years ago the President of the United States is going to be tweeting about magic internet money, we would have never envisioned that day," says @APompliano on bitcoin #btc pic.twitter.com/lQQY46kZUl

FXStreet’s Dhwani Mehta says Bitcoin’s short-term trend is looking bearish as most of the market remains in the red.