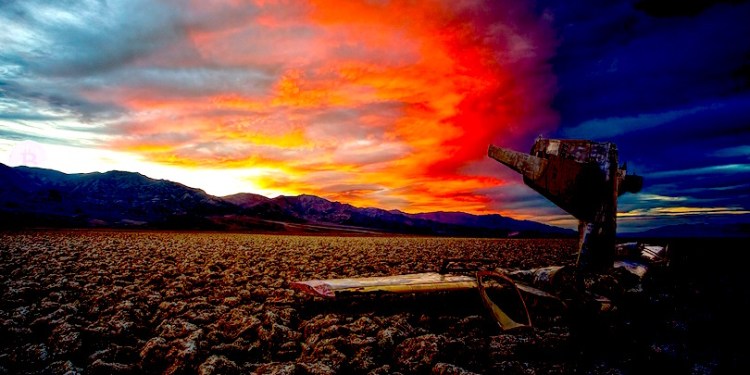 The global foreign exchange (forex) market is massive with an average daily trading volume of about $5.3 trillion. However, currencies are heavily correlated to socio-economic and geopolitical events; hence, the forex market often experiences volatile crests and troughs based upon newsworthy events.

For businesses with international exposure, currency risks are a regular part of doing business. Chief financial officers are often tasked with the responsibility of managing such risks. For instance, if your business is US-based and you buy raw materials from Europe, your cost of buying raw materials will change as the USD fluctuates against the euro. If you are a European company with a loan from a Chinese bank, you’ll most likely earn revenue in euro, but you’ll need to service your debt in yen.

As we all know, however, innovation is constant, and cryptocurrencies (which are typically traded on crypto exchanges as opposed to currency exchanges) may have the potential to eliminate FX risks for businesses by unifying the measure and transfer of value in international trade.

Businesses with international exposure often utilize a broad spectrum of traditional corporate FX solutions, services, and products to minimize their risks. For instance, forward contracts give a company the right to purchase or sell a specific currency at a predefined exchange rate on a future date. Forward contracts are typically hedging tools that do not require the company to make an upfront payment while locking down a deliverable or cash-settled exchange rate.

In a cross-currency swap, counterparties will exchange notional amounts of two currencies – party A could give party B $10 million in exchange for €12 million signifying a 1.2 exchange rate on the trade date. At the end of the contract, party B will return €12 million to party A in exchange for $10 million. Hence, both ends of the trade would have been secured at the same exchange rate irrespective of the prevailing exchange rate in the market. Other solutions and products for hedging FX risks include currency ETFs, currency options, non-deliverable forwards, FX market orders, and many others.

All that being said, the traditional approach to currency risk mitigation is not without risk. And while it has worked for many years, cryptocurrencies may present a viable alternative.

Cryptocurrencies Could Be an Alternative to Currency Exchanges

Cryptocurrencies have been dubbed as the future of money and the nomenclature is apt if one considers the fact that the idea of money has undergone massive evolution over the last 3,000 years. From trade by barter to gold coins, IOUs, paper money, credit cards, mobile banking, contactless payment cards, and now cryptocurrency – the idea of money has been in a constant state of flux. The history of money will continue to be written inasmuch as humanity exists. Bitcoin’s arrival in 2009 ushered in an era of money outside the direct control and influence of government and its agents.

From a pragmatic standpoint, money is not real – it is an idea through which value is measured and transferred. Cryptocurrency is birthing the idea of a universally accepted form of money – and its universality stems from the fact that its value is layered on immutable principles of cryptography.

Nations might find it hard to trust each other but numbers don’t lie. Money existing outside the control of a government can’t be manipulated by a government to confer undue economic advantage on itself in the global marketplace. When the mass-market adoption of cryptocurrencies takes off, companies won’t need to bother about hedging against currency headwinds because fiat currencies will no longer be the only means of exchange.

Critics will be quick to point to the volatile nature of cryptocurrencies as a roadblock to its potential widespread use in business exchanges. However, when the mass-market adoption of cryptocurrencies begins, people won’t need to measure cryptocurrencies against fiat currencies. Hence, it won’t matter whether 1 BTC is worth $1,000, $10,000 or $100,000. 1 BTC in Germany will be worth 1 BTC in China, the US, Rwanda, Armenia or any other country – and that’s all that will matter.

Companies that conduct business abroad usually hedge their FX risk when the currencies of trade are different. However, the countries in the EU (except the UK) don’t have to worry about FX risks when they conduct international trade among themselves because the euro is the same in the economic bloc. Likewise, conducting international trade in cryptocurrencies would provide a unified means of measuring and transferring value across borders.