Ripple Pushing to Corner the Market in India, Targeting Population of 1.3 Billion 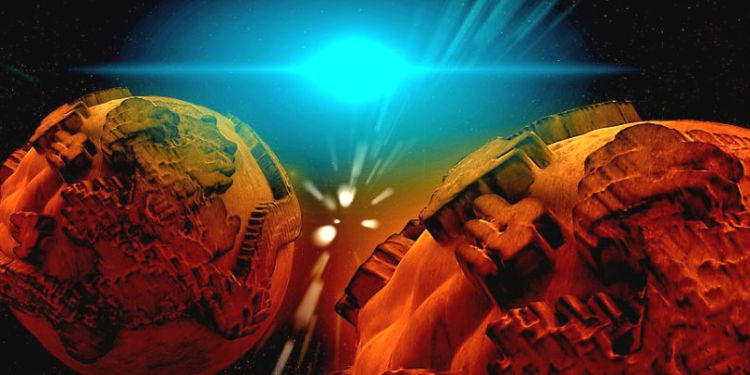 Ripple is working to install xCurrent, its cross-border payment messaging software, at a huge number of banks across India.

Speaking at a presentation at India Dapp Fest 2019, Sachin Maheshwari, a senior integration engineer at Ripple, said the company is implementing xCurrent “with all the banks in India.”

“We made payments from the Middle East to India within just one or two minutes and completed an entire validation of the transaction as well.”

Ripple’s ambitious plans for India affirm previous statements made by the company.

In 2018, Asheesh Birla, Ripple’s senior vice president of product, said it was possible that the company had already cornered at least half of India’s market.

That was one idea. But then we realized that if you get the top three banks in India onto Ripple, you get 80% of the market share. And then we looked at – where’s the future? And so we realized in the next five years, one billion people will become banked in India, but they’ll be banked through their phone. So then we started targeting mobile phone providers and telcos.

And so now, I think that in our pipeline we have probably 50% of the market in India, either integrated onto Ripple or in the deal, in the sort of pipeline to be signed to India. And guess what, we’re going to take that back to Wells Fargo, and we’re going to say ‘there’s not a better way to send into India than Ripple.”

While India has open arms for Ripple, which has built its reputation as a fintech company that is working alongside bankers and the existing financial structure as opposed to displacing it, the government has prohibited banks from servicing crypto-related companies, effectively driving cryptocurrency exchanges out of business, stunting innovation and stamping out adoption.

India is the second-most populous country in the world, with 1.3 billion people. It has a gross domestic product of $2.6 trillion.