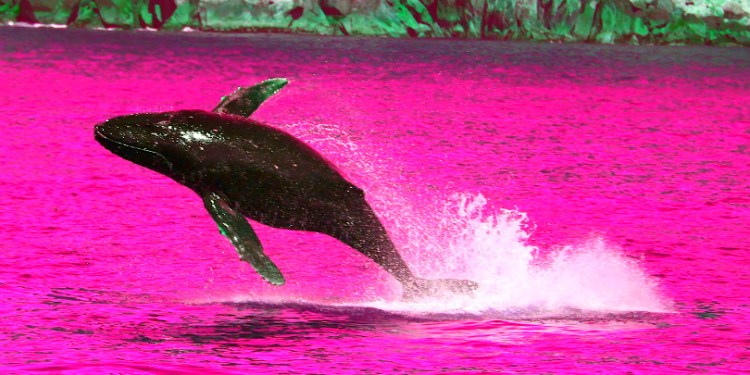 This week’s massive market sell-off may have been triggered by a single crypto whale looking to manipulate the market.

Tyler Swope, the host of the YouTube channel Chico Crypto, says the whale strategically sold 15,000 ETH on Sunday in order to trigger a domino effect that sent the price of Bitcoin and the overall crypto market into a tailspin.

Now these flash crashes on Bitstamp are a common thing and they have happened many times since the launch of the BitMEX futures exchange. Why? Because the price data for the contracts is pulled from just a few exchange: Bitstamp, Kraken and Coinbase Pro. These exchanges have lower levels of liquidity…

Like a disease, the sell-off spread into the BitMEX ETH futures contracts, which base their price 33% on the Bitstamp exchange. And many contracts were liquidated in the blink of an eye. The contagion spread into Bitcoin and the entire crypto markets, resulting in the dump we saw on Sunday.”

The large trade was tracked on Twitter and was first reported by the user HuntingIsland.

In case you didn’t know, the entire selloff yesterday was triggered by market manipulation.

A market dump of 15,000 ETH on the illiquid Bitstamp exchange caused a sell-off on Bitmex and from there the rest of the markets via contagion. pic.twitter.com/Czn7tbRbgn

Since Sunday, Bitcoin’s market cap has dropped more than $23 billion, from $199.8 billion to $176.4 billion at time of publishing, according to CoinMarketCap.

Back in May, Bitstamp launched an investigation after a whale reportedly sold about 5,000 BTC in a single trade, triggering a similar market cascade that sent the price of Bitcoin from $7,800 to as low as $6,250 in about 15 minutes.