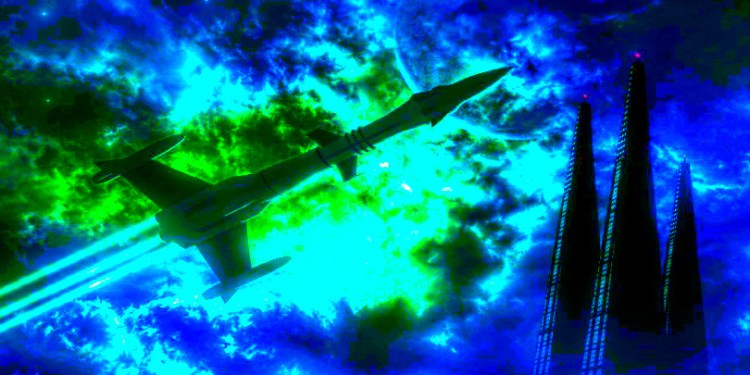 In his cryptocurrency briefing on Monday, US Treasury Secretary Steven Mnuchin supported President Donald Trump’s crypto tweet affirming that cryptocurrencies can be used by crooks.

Ratcheting up the anti-Bitcoin sentiment, Mnuchin links the world’s leading cryptocurrency to a slew of criminal activities, including money-laundering and human trafficking, calling crypto a “national security issue”.

According to Mnuchin, Bitcoin and cryptocurrencies are more capable of facilitating more crimes than fiat currencies, as if the history of human transgressions began with the birth of Bitcoin.

In his latest appearance on CNBC’s Squawk Box, Mnuchin refutes the fact that cash fuels money laundering, drug trade and other illegal activities.

“I don’t think it’s been successfully done with cash, I’ll push back on that. We’re going to make sure that Bitcoin doesn’t become the equivalent of Swiss-numbered bank accounts, which were obviously a real risk to the financial system.”

Are you saying cash has never been used for illicit purposes, @joesquawk asks in response to Mnuchin's concerns about #btc

"We are going to make sure that bitcoin doesn't become the equivalent to swiss numbered bank accounts" says @stevenmnuchin1 pic.twitter.com/EnBsteTHzU

In a fresh round of combat published by Project Syndicate, economist Nouriel Roubini reinvigorates his analysis that cryptocurrencies are a source of evil and are inherently bad for society.

“Cryptocurrencies have given rise to an entire new criminal industry, comprising unregulated offshore exchanges, paid propagandists, and an army of scammers looking to fleece retail investors. Yet, despite the overwhelming evidence of rampant fraud and abuse, financial regulators and law-enforcement agencies remain asleep at the wheel.”

Unleashing a list of allegations against crypto exchange BitMEX following a feud with CEO Arthur Hayes, Roubini focuses on a version of what can go wrong with emerging technology instead of highlighting scenarios where cryptocurrencies are outperforming analog money.

At a House hearing on Facebook’s Libra on Wednesday, US Congressman Brad Sherman equated the efforts of technologists who endeavor to reinvent money and how it flows around the globe with the September 11th terror attacks that killed almost 3,000 people in Manhattan in 2001.

“We’re told by some that innovation is always good. The most innovative thing this century is when Osama bin Laden came up with the innovative idea of flying two airplanes into towers. That’s the most consequential innovation, although this may do more to endanger America than even that.”

Crypto supporters are pushing back against critics by separating the technology from its use cases, noting that illegal drug trade, human trafficking, money-laundering, black-market gun sales and well-funded terrorist networks were all well-established before Bitcoin launched in 2010. Researchers also point out that the banking industry and fiat currencies rule the multi-trillion-dollar money-laundering industry.

“There was $2 trillion of US dollars laundered last year. That is more than 6.5X the entire crypto market cap.”

As opponents press harder and move faster to shape the public narrative, proponents see the extreme reactions as a clear-cut sign that the emerging digital economy is resilient and that the transformation of the global financial industry is inevitable.

Coinbase CEO Brian Armstrong says the reactions are “step 3” before final acceptance that Bitcoin and crypto are here to stay.

“Achievement unlocked! I dreamt about a sitting U.S. president needing to respond to growing cryptocurrency usage years ago. ‘First they ignore you, then they laugh at you, then they fight you, then you win’. We just made it to step 3 y’all.'”