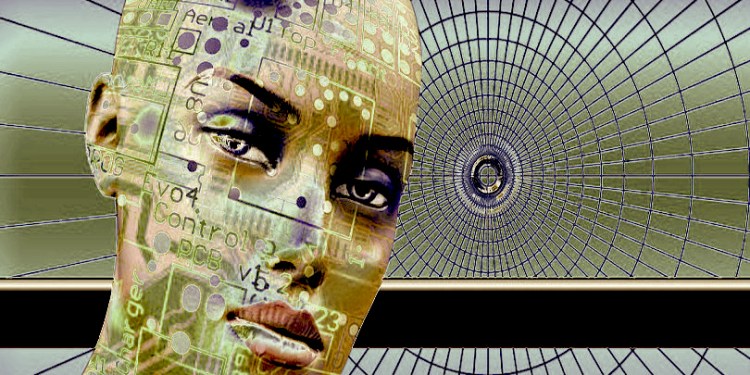 Famed tech entrepreneur Elon Musk says he hopes to install disease-curing smart chips in peoples’ brains by the end of 2020.

Musk, who is keeping himself busy with the production of the Tesla Model X, is currently working on an underground “people mover” in Las Vegas thanks to his innovative work at The Boring Company. The consummate futurist he also just unveiled a deep virtual reality Hyperloop experience at his SpaceX headquarters in Los Angeles.

Musk likes to move stuff – people by shuttle, truck, car or spaceship, and data by digital means. Perhaps that’s why Musk has called Bitcoin “brilliant” and why he thinks crypto “is a far better way to transfer value than pieces of paper” which he predicts “is going away.”

Now, Musk’s neurotechnology company Neuralink is developing chips that will connect with computers, “Bluetooth to your phone,” and read data from a brain’s electrodes.

Their purpose is both to cure important diseases and “ultimately to secure humanity’s future as a civilization relative to AI,” Musk explains during a press conference on Wednesday.

“This, I think, has tremendous potential, and we hope to have this, aspirationally [sic], in a human patient before the end of next year. So, this is not far… Some sort of brain machine interface that can solve brain ailments of all kinds, whether it’s an accident or congenital or any kind of brain-related disorder or a spinal disorder, if you know somebody who’s broken their neck or broken their spine – we can solve that with a chip. I do want to emphasize that it’s not going to be like suddenly Neuralink will have this neural lace and start taking over people’s brains, okay? It will take a long time. And you’ll see it coming.”

Musk says the chip will only be a couple of millimeters long, wireless and “not stressful” to put in. Patients won’t even need stitches after the insertion, he adds.

He says his team plans to check out every aspect of the project very carefully before it gains FDA approval – something he notes will be a difficult and slow process.

The technology opens the door to all kinds of scenarios where man merges with machine.

Says Yuval Noah Harari, professor of history at the Hebrew University in Jerusalem,

“It’s increasingly hard to tell where I end and where the computer begins. In the future, it is likely that the smartphone will not be separated from you at all. It may be embedded in your body or brain, constantly scanning your biometric data and your emotions.”