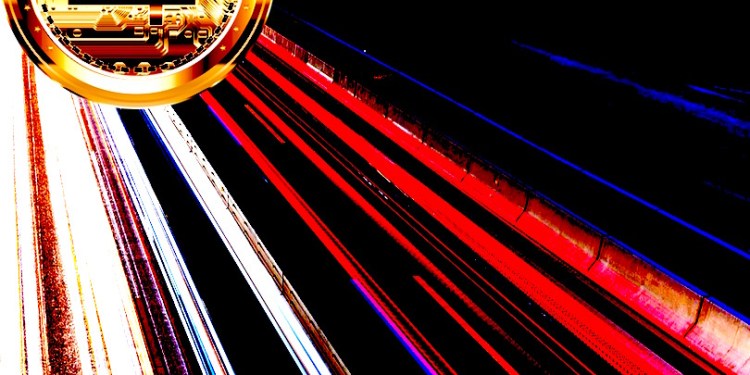 While world leaders are facing the threat of Libra and Facebook’s massive userbase of 2.5 billion, enough to transform the entire global financial system seemingly overnight, Japan is spearheading the development of a SWIFT-like network for cryptocurrency, reports Reuters.

Set to launch in the next few years, it would be monitored by a team related to the inter-governmental Financial Action Task Force (FATF).

Given the decentralized nature of cryptocurrencies which run on public blockchains, however, it remains unclear how the system would conduct its surveillance.

Meanwhile, the world’s financial leaders are moving in concert to stay ahead of the Libra threat. Gathering at the G7 conference in France on Wednesday, Italy’s finance minister told Reuters,

“There’s widespread concern and a decision that this concern should translate into action… to control what’s going on.”

The news outlet reports that a source said there was “a very large consensus on the need to act quickly” in response to the changing landscape of money and global payments and with Facebook’s looming entry into the industry.

Said Aso following the first day of the G7 gathering,

“Applying existing regulations alone may not be enough. A comprehensive examination is needed to see if Libra poses new challenges that existing rules do not take into account…

On the other hand, authorities need to respond in a timely fashion so they’re not behind the curve.”