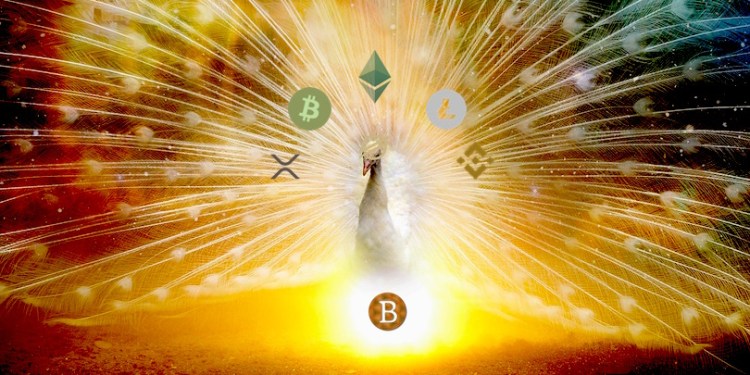 Speaking at an annual meeting in New York on Friday, St. Louis Fed President James Bullard says he views cryptocurrencies as new entrants into the ongoing global currency competition. But he doesn’t believe consumers or businesses will want them because of their volatility.

“Cryptocurrencies are creating drift toward a non-uniform currency in the US, a state of affairs that has existed historically but was disliked and eventually replaced.”

“Currencies have to be reliable and hold their value. This is probably why government backing has been important historically, combined with a stable monetary policy that promotes stability of the currency.”

Bullard says that the problem of how to stabilize currency value is not mitigated by commodity-backed money, cryptocurrency or fixed exchange rates.

Although the crypto industry has addressed the issue of volatility by producing a number stablecoins that are often pegged to fiat currencies, Bullard says he’s not impressed.

“Trying to fix exchange rates, as suggested by ‘stablecoins,’ has often failed.”

“Historically, the profusion of privately issued currency created an unsatisfactory system. In the 1830s, 90% of the US money supply was privately issued banknotes. Contemporaries did not like this system. Currencies traded at different rates at different times and places. There were discount books in each town to keep track of how much each currency should be discounted. There was a call for a ‘uniform currency,’ which was implemented during the Civil War.”

“There are lots of privately issued cryptocurrencies, trading at various rates minute by minute. The only reason this is not a bigger issue today is that the total volume of cryptocurrency trade is not that large in relation to the entire economy.”

Bullard’s remarks steered clear of Bitcoin, the world’s largest cryptocurrency by market cap, which many Bitcoin maximalists believe is poised to become the world’s predominant uniform currency. Instead, he focused solely on the “more than 2,600 cryptocurrencies that have been launched” and the many that are now at “zero value equilibrium”.

You can check out the full presentation here.