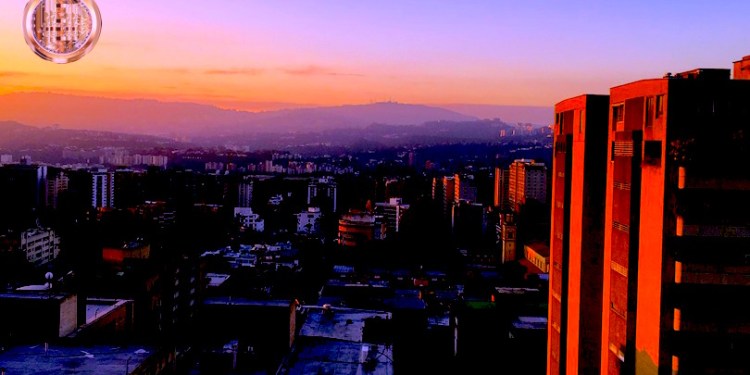 The golden age of the US dollar may be coming to a close, suggests a new report published by the Foundation for Defense of Democracies (FDD). The world’s reserve currency has a new competitor that looks extremely attractive to Iran, China, Venezuela and Russia: digital currencies.

FDD researchers hypothesize that US adversaries will use digital currencies to undermine the economic and political might of the US and the dollar.

“The primacy of the dollar has enabled U.S. policymakers to deploy tools of financial coercion and economic sanctions to promote U.S. national security interests without relying solely on diplomacy and military action. For decades, U.S. adversaries have been trying to evade and undermine this power, but there has been no way to conduct significant international commerce without moving through the pipes of the U.S.-led global financial system. Now, however, new pipelines are being built…

…the U.S. position of influence is not necessarily permanent. Technology has created a potential pathway to alternative financial value transfer systems outside of U.S. control. The target timeline may be two to three decades, but these actors are developing the building blocks now. They envision a world in which cryptocurrency technology helps them eclipse U.S. financial power, much the way that the dollar once eclipsed the British pound.

China is also wary of U.S. financial power and the ever-present threat of sanctions against Chinese officials. The efforts of these four nations go beyond mere sanctions evasion, typically characterized by sanctioned entities hiding or disguising business and financial operations in order to continue operating within the global financial system. Instead, these nations seek to reduce the potency of unilateral and multilateral sanctions by developing alternative payment systems for global commerce. It is also notable that China, Iran, and Venezuela, in particular, have restricted their citizens’ access to existing cryptocurrencies as they explore developing a state-backed digital currency.”