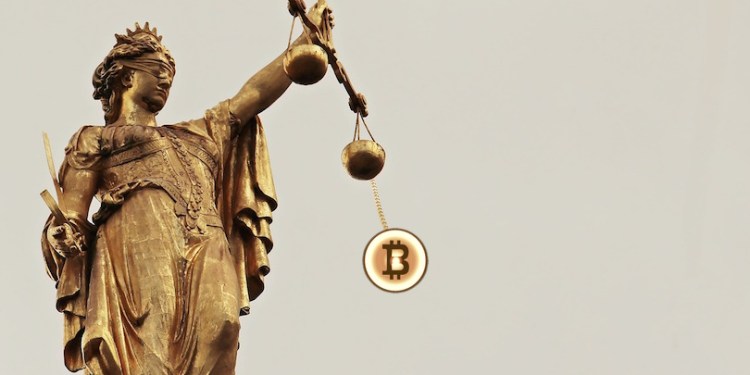 In a new interview on BlockTV, Pierre Rochard, founder of the Bitcoin Advisory Group and co-founder of the Satoshi Nakamoto Institute, breaks down why President Donald Trump’s recent crypto tweet is his least favorite of the year.

Trump says he’s no fan of Bitcoin or crypto.

“I am not a fan of Bitcoin and other Cryptocurrencies, which are not money, and whose value is highly volatile and based on thin air. Unregulated Crypto Assets can facilitate unlawful behavior, including drug trade and other illegal activity.”

Rochard says the tactic being used to smear Bitcoin is dishonest.

“I think the first thought is that this is historically a very important tweet. This is the first time a sitting president has talked about Bitcoin in any capacity. It clearly shows that after 10 1/2 years Bitcoin is now on the main stage and has entered the mainstream conscience.

Obviously, I didn’t like this tweet. First of all, saying Bitcoin is not money — it’s one of those statements that is patently false and it does not ring true for most people. I think what he means is it’s not ‘legitimate’ money or it’s not government money — which is true and we’re proud of it.

Now, the other part is that he wants to tie it in with criminal activity. And I think this is just a very dishonest tactic that we’ll see from politicians who understand that Bitcoin is a threat to the US dollar, and that it’s a threat not because of the illegal activity but It’s a threat because of the US dollar’s status as the world’s reserve currency which allows the United State federal government to essentially be able to print money with little to no consequence in terms of inflation because they export it abroad to the entire world and then that has geopolitical consequences for everyone outside of the United States.”

#WEEKINREVIEW: "Saying bitcoin is not money is just patently false…I think that what he means is that it isn't government money. It's true and we are proud of it." – @pierre_rochard, reflecting on @realDonaldTrump's #bitcoin tweet. Full segment at: https://t.co/I9R7WYuA9w pic.twitter.com/LwXuDEJgdp