Facts About Ethereum You Didn’t Know

by Solomon Brown
in HodlX 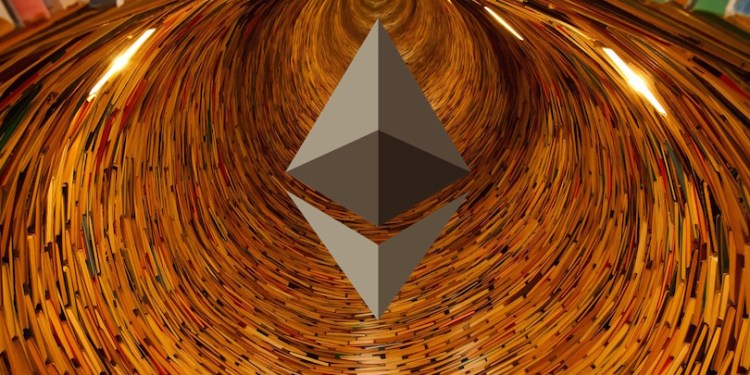 How much do you know about Ethereum? I don’t mean its market cap or token standards, I mean its history and the more interesting facts about it. Today you will learn about the guy who paid a 2100 ETH fee for a 0.1 ETH transaction, how many people hold one-third of all Ether and why you should not generate private keys.

One million transactions in one day

Let’s start with some raw numbers and facts about Ethereum. Ether has processed over 497,000,000 transactions by now and yeah, that’s a huge number. Ethereum’s volume has increased by 100 million in just seven months. Lately, the network has been growing exponentially.

A third of Ethereum assets are in the hands of whales

How much Ethereum are you holding? Probably, a decent amount but nothing extraordinary. Most likely something in the 2-10 Ether range which is the case for more than 70,000,000 distinct addresses, but not for 376 whales.

It was found out that one-third of all Ethereum assets are in the hands of just 376 wallets. According to Chainalysis, the effect of these whales is minimal as they mostly hold and don’t trade. The average order of a whale is $1 million USD worth of Ethereum. On average this transaction causes a 0.1 increase in intraday volatility two days later.

This volume is minor as intraday volatility can range from 0.02 to 417 maximum.

The most expensive Ethereum transaction ever

A 2,100 ETH fee for a single transaction, can you imagine that? In February 2019, an unknown account made a transfer of 0.1 ETH and paid 2,100 ETH as a transaction fee, worth around $300,000 at the time. It looks like the poor fellow mixed up the transaction fee with the full value.

The 2,100 ETH fee was received by ETH mining pool Sparkpool. Luckily, the pool froze this huge amount of ETH and decided to wait for the sender to contact them.

Long story short, they found the real sender of the transaction who had made a mistake when attaching this fee. Both parties agreed to split the mining reward and Sparkpool returned 1,050 ETH to the sender. A happy ending.

87% of all DApps work on Ethereum

According to the research from the Fluence Network, a vast majority of decentralized applications (DApps) run on the Ethereum platform. Eighty-seven percent of applications use ETH blockchain, 19% use EOS and 8% use Tron. Meanwhile, 6% of apps use two blockchains simultaneously and 4% all three.

The biggest share of active DApp users on the Ethereum platform are gamers. They account for over 40% of the whole community. Ethereum=-based games have already created a massive and loyal community of active gamers. Just look at the CryptoKitties or Blockchain Cuties communities to see what I mean.

The case of the Blockchain Bandit

Have you heard the story about a hacker who stole 45,000 ETH just by guessing private keys? With the millions of ETH addresses out there right now, this feat was like finding a specific sand grain on the beach. In fact, the hacker found 12 weak private keys which look like 0…001 and used them.

That’s not all. Independent Security Evaluators (ISE) has found more than 700 wallets with weak private keys which they could actually access. But why are such simple key combos being generated?

According to them, there are two possible explanations of why weak private keys exist. The first is a malfunction in the coding which caused the software to generate them. The second is that holders created duplicates using the same passphrases as “ABC123”, “qwerty”, “password,” etc. or just left it blank.

Solomon has a wide background in crypto and blockchain technologies. After promoting several blockchain startups, Solomon started his tenure with Freewallet in 2018, firstly as a PR manager, before moving to his current position as head of the PR department.