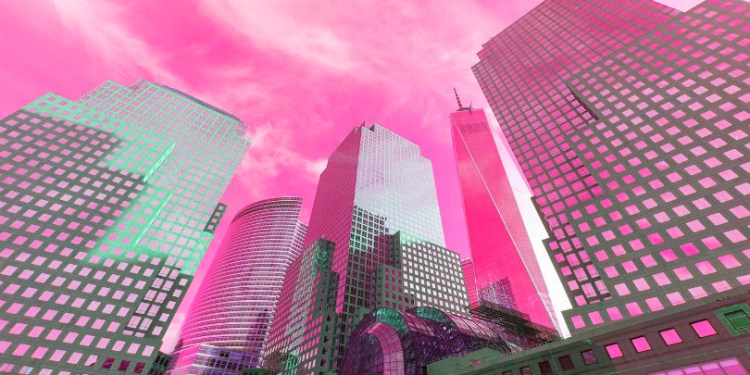 The group will help New York lawmakers shape the regulatory environment for blockchain and cryptocurrency in the Big Apple.

Assemblymember Clyde Vanel announced the six legislative selections for the task force, which was created back in January.

We are excited that we’re going to have some of the premier people in blockchain technology and in cryptocurrency help guide New York state and the country, and maybe the world, on finding the right level of regulations in this space.”

Vanel introduced the proposal that created the task force back in 2017 in an effort to “study and report on the potential implementation of blockchain technology in state record keeping, information storage, and service delivery.”