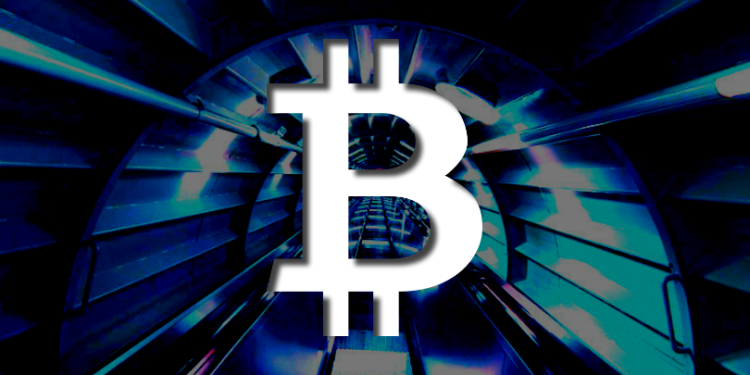 The CEO of blockchain and crypto hedge fund Pantera says Bitcoin’s past trend lines indicate the leading cryptocurrency is likely to hit $42,000 this year, followed by $356,000 a couple years later.

In the latest episode of the Unchained podcast hosted by Laura Shin, Dan Morehead says,

“One perspective would be to graph the price of Bitcoin logarithmically to take away the crazy exponential growth, and it’s typically a pretty consistent line. And there’s a few bubbles. In 2013, obviously, Bitcoin was up 83x year-to-year. And then at the end of 2017 it was also a bubble.

It deflated so much that at the beginning of this year, when we were at the trough of the crypto winter, we graphed what it would be like if Bitcoin spent the next 12 months getting back to its trend line and then from there out just stayed at its trend. And its trend has been to grow at 235% compound annual growth rate. At the time, Bitcoin was $3,000 or $4,000 – that put Bitcoin at $42,000 at the end of 2019, which I know sounds crazy. But essentially we’re halfway back there, it’s right on the trend line. And I think it’s a good shot that by the end of the year we hit that.

And if you just extrapolate that line out for another year, it’s $122,000 per Bitcoin and in one more year at $356,000. And those [numbers] sounds crazy, but our first research piece that we wrote on Bitcoin, we predicted it would go to $5,000 and when it was a hundred bucks everyone thought that was totally nuts. But these numbers, in two to three years, people will look back and go, ‘Oh ya, that makes sense.'”

Morehead says more institutional investors are entering the space. But the vast majority have yet to invest, which is one of the reasons he remains so bullish.

“In the early days it was Wall Street or tech professionals investing their own money in our funds. So, high-net-worth individuals but very sophisticated about this industry. We now have 850 limited partners, which is just a crazy amount of LPs. In our previous days, we managed a billion dollars with maybe 50 different investors and now we have an order of magnitude more than that.

We’re starting to see that transition to more institutional investors, pensions and endowments. But that’s a relatively slow change. There’s a handful that have invested but most still have no exposure. And that’s one of the reasons we’re still so bullish on this space – that if 95% of institutional investors don’t have any direct exposure to blockchain, you just need 5% or 10% of those to make an allocation over the next couple years to keep pushing the prices higher.”