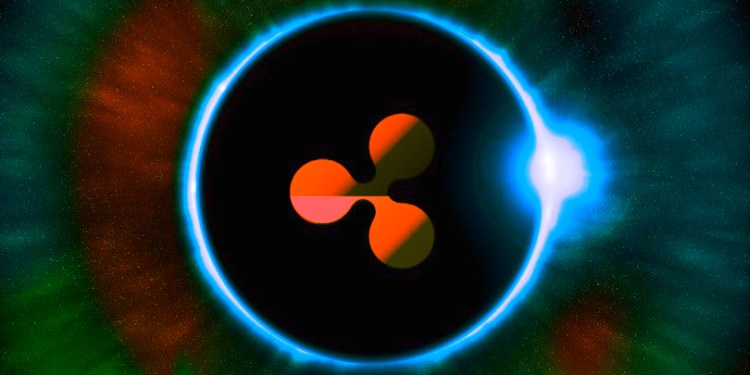 In a new interview with Bloomberg, Garlinghouse said he could neither “confirm nor kill” speculation regarding the patent.

“We are widely known to be working with a lot of banks around the world and certainly some of the largest banks in the world are already customers of ours today.

And we’ll continue to work with big banks around the world and I too was surprised by that patent application because we have not announced anything.”

According to Google Patents, the title of Bank of America’s application is “Real-time net settlement by distributed ledger system.” It was filed on June 6th and is pending approval from the U.S. Patent and Trademark Office.

The patent references Ripple, but not the digital asset XRP, in a series of images, and describes a Ripple “settlement scheme.”

“I think they’ve taken a very bold, ambitious effort – which is part of what makes Silicon Valley great, right? We have these incredible entrepreneurs who think big, think outside the box. I think it was a little bit, maybe, more than just ambitious. Maybe it was a little bit arrogant to take the approach of ‘Hey we’re gonna build… a new currency.’ I think the US dollar actually works pretty well. One of the things I tweeted last week is a moment where I agree with the president on this: we don’t need a new fiat currency.”

The Ripples CEO notes that while Facebook did inform regulators about the project before it was announced last month, the company didn’t do enough to mitigate regulatory concerns – a mistake he says could have ramifications for the greater crypto community.

“I think the only danger that’s happening right now is that legitimate projects working on taking advantage of crypto to solve real problems get caught in the crossfire a little bit, because you’re seeing even the president came out and tweeted, ‘I don’t like cryptocurrencies.’ Well, that’s a little bit like saying ‘I don’t like internet companies in 1997.’”