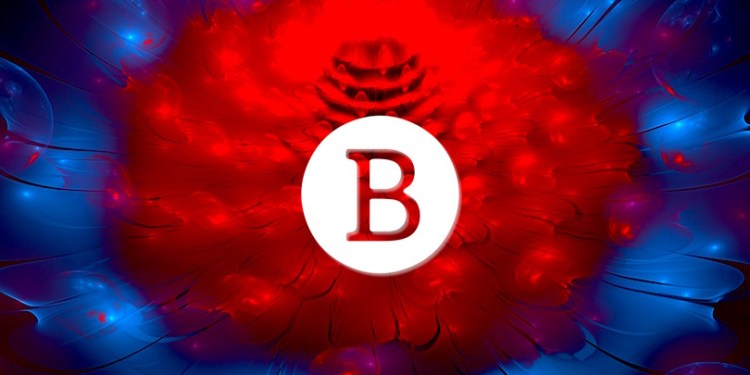 Demirors, who is a member of the World Economic Forum’s Blockchain Council and former vice president at Digital Currency Group, tells her 92,500 Twitter followers that such shifts take time.

our psychological anchoring keeps us rooted in the world of the physical, and the idea that intermediaries protect us from risk. @eiaine captures this brilliantly. change is coming. slowly at first, then suddenly and at once. pic.twitter.com/WRMal7tplp

“Secular investment trends take a long time to play out, and are often driven by a paradigm shift/once in a generation event. Amazon is a great example.”

As secular investment trends tend to move in a trajectory over the long term, they can have a major impact, slowing transforming businesses and infrastructure.

“If you bought Amazon at its peak in 2000, you were out of the money for *seven* years. Amazon was part of a cyclical trend in internet stocks in 2000. However, over the last 20 years, Amazon has been one of the best investments. secular > cyclical.

If we look at bitcoin investing, it follows the cyclical trend outlined by the brilliant Carlota Perez in her book ‘Technological Revolutions and Financial Bubbles’. Bitcoin is a secular investment (if you zoom out, up and to the right) that operates in cycles.”

That cycle shows Bitcoin entering the “deployment period” after tumbling out of the frenzy phase that resulted in BTC’s spectacular crash in 2018.

Demirors, who appeared before the Senate last week to explain why Facebook’s corporate-controlled Libra is not a truly decentralized cryptocurrency and how it differs from Bitcoin, highlights the current $59 trillion global public debt under the existing system.

Beyond buying coffee or being used as a speculative asset for making a quick buck, cryptocurrencies hold the promise of creating new money, new monetary policies and a new financial order in a departure from the established order of debased currencies, hyperinflation and 14-digit debt.

“Instead of focusing on short term volatility (or a momentum trading), focus on your level of conviction around the *secular* trend for bitcoin. Would you want to be ‘long’ bitcoin for 10 or 20 years? secular > cyclical. Not financial advice! DYOR and stay safe.”