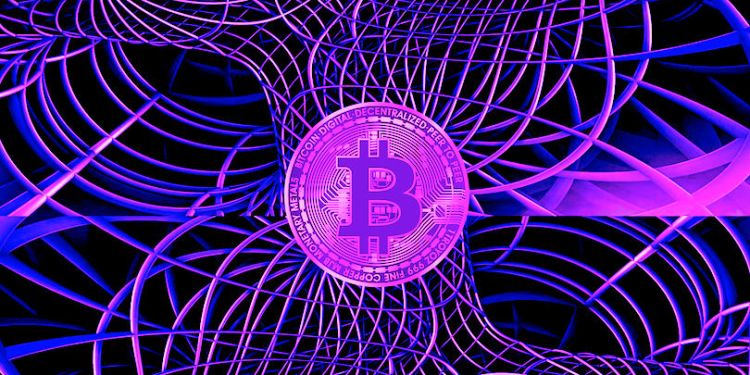 In a new interview with Bloomberg TV, Novogratz says Facebook’s Libra is a game-changer for Bitcoin and will ultimately bring new users into the world of cryptocurrency.

“The Libra project really isn’t going to be owned by Facebook. It will be run by 100 different participants in what looks like a distributed system. And if you look at people who’ve signed up already, it’s Mastercard, Visa, PayPal and Uber. You’re talking about the biggest companies in America and globally that are going to participate in this global currency system. That’s a game-changer.

And so the hardest part of any new business is getting people in your box. And so Facebook is probably the best chance. And in about two or three months, Telegram is launching their blockchain. Telegram has 280 million users and they are ardent users.

So before Facebook launches, we’re going to have a real view at an experiment called Telegram where they also have a userbase. These projects, if it’s Bitcoin or Ethereum, it’s converting new users. It’s not offering new product to existing users. So I think the chances of adoption in these existing platforms is pretty high and that will spill over into the broader crypto community.”

Novogratz says renewed interest in crypto has been readily apparent at Galaxy Digital this year due to Bitcoin’s rising price. When Facebook announced its digital asset, the calls coming into the firm bounced to a whole new level.

“From the moment the Facebook Libra project got announced, the phones started heating up again. Crypto had been quiet. Bitcoin had a monster correction. Crypto had a 95% correction in 2018. And when Bitcoin started moving back up again, when people start making money, people get interested. And the price went up for a few reasons. It went up because of the China trade war. It went up because we’ve got political instability all over the world. It went up because people started talking about easing rates again. And the debasement of fiat currency argument got involved. And then mostly Facebook. Institutions are investing in funds out in San Francisco and they’re getting much closer to making either their first or major investments in the space…

I think if you’re an institutional investor, you wake up and say, ‘Wait a minute. I’ve already got the Yale endowment in. I’ve got the Stanford endowmen in. I’ve got the Harvard endowment. These are really forward-thinking investors. I’ve now got all the major companies saying this is important.’ So ya, there’s some skeptics out there, but the probability of this really working has gone limit-up.”

As for his prediction on the price of Bitcoin in 2019, Novogratz says he now expects BTC to consolidate in the short term with a drop to $8,500 being the likely low. By the end of the year, he predicts a return to Bitcoin’s all-time highs.