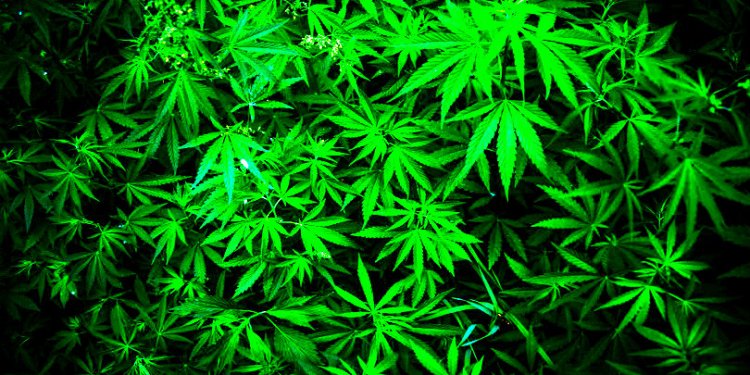 According to a press release, the cryptocurrency is based on Bitcoin’s blockchain and will be distributed by the Swissx Bank of Cannabis – which David created to facilitate legal cannabis transactions worldwide.

“Initially the bank and its coin will manage all of Swissx’s financial transactions with its many partners in the United States, Europe and the Caribbean, but the bank is also a turn-key solution for the entire Cannabis sector, providing a secure, transparent venue for all transactions, and a coin tied to a commodity.”

David is known as the Coca-Cola billionaire. He’s a member of the Leventis family, which holds a majority share of Europe’s largest bottling company, Coca-Cola Helenic.

According to 2018’s The Sunday Times Rich List, David is worth more than $2.8 billion. He owns a number of television and streaming media companies and has directed and produced several TV shows and movies with over 50 credits on IMDb.

David is an outspoken supporter of the cannabis industry and was arrested in May when police allegedly found 5,000 marijuana plants worth $1.2 million on his private jet, according to the Vancouver Sun.