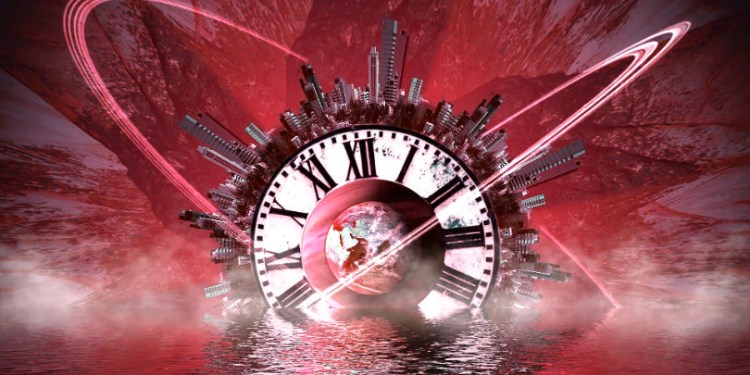 New York Supreme Court Judge Joel M. Cohen has ruled to extend the preliminary injunction he filed in May for another 90 days.

The judge will ultimately either uphold the NYAG’s investigation of Bitfinex and Tether or dismiss it. At the heart of the dispute is whether or not the NYAG has the authority to pursue its accusations.

NYAG Letitia James accused the companies in April of borrowing from Tether’s reserves after losing access to hundreds of millions of dollars worth of customers’ funds held by a payment processor in Panama. It issued an ex-parte court order in April demanding that Bitfinex turn over documents and also stop tapping into Tether’s reserves.

Bitfinex shot back in May with a motion to vacate or modify the ex-parte court order. Last week, counsel Stuart Hoegner also filed an affidavit asserting that the NYAG misrepresented a number of material facts. According to Hoegner, the NYAG has no jurisdiction over the companies.

“Bitfinex and Tether do not transact with any New York ECPs [eligible contract participants].”

However, the attorney general’s office has made a number of filings to support its accusations that Bitfinex served New York residents and New York-based companies far longer than the company claims.