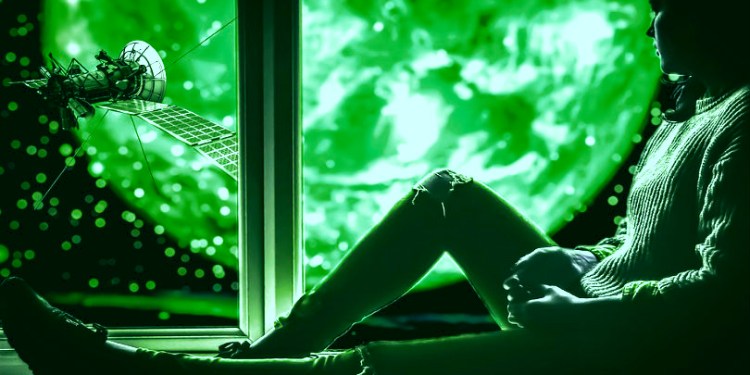 A popular crypto analyst says he’s tracking two indicators to gauge when Bitcoin may begin its next cycle and move toward new all-time highs.

Nicholas Merten says Bitcoin’s rising 200-day moving average is his go-to metric, keeping in mind that prior BTC price corrections have often landed between 30% and 40%.

“We see that this started to rise up in May. And along with this as well, the price of Bitcoin has started to come down, and it seems like there’s going to be somewhere in the middle that these might meet.

So somewhere in our target range [between $7,000 and $8,500], this is the range where I start to feel comfortable buying into Bitcoin…

Again, because we’re starting to get into the later phases of the 30% to 40% correction territory down here. So I think that as the moving average continues to rise into August, at the beginning of August to mid-August, this is where we’re going to set the final low. This is where we can get somewhere in this target range…”

Merten is also using the 21-week moving average to see how low Bitcoin might go.

“So as we take a look back in the past, we can see that [in April of 2016], this was a period of time where price dipped below the 21-week moving average. This is usually a time to start averaging in…

And every time we get a correction, we tend to come near the 21-week moving average. So I wouldn’t wait until you exactly drop below the 21-week, especially if momentum starts to kick in. But as we can see here, that’s coming up right around the support range that we saw back here [at $7,700]. So I think that we’re going to get somewhere in the upper $7,000 or low $8,000 range worst-case scenario. And that’s going to be an area where I want to start averaging in.”

Merten is looking for Bitcoin to reverse course next month and says he believes Bitcoin’s dive below $10,000 is a healthy correction. He’s looking for the leading crypto could rise as high as $100,000 in the next cycle.

“It’s below five digits and we’re preparing for the next cycle where we think it’s not only going to go to the upper five-digit range, but possibly all the way up to $100K. Again, that’s my more bullish case scenario for the next cycle, but we’ll have to see if we can really make it there.”

Fellow analyst and veteran trader Tone Vays is feeling far more pessimistic in the short term. In a new interview with BlockTV, Vays says he thinks Bitcoin will remain below $10,000 at the end of 2019.

“I just think we’ve gone up too high and not much has changed this year. There haven’t been any major economic fundamentals that should be driving Bitcoin higher.

There were lots of issues in Europe back in the 2015-2016 time period when Bitcoin got out of its last bear market. And that just hasn’t happened this time. The global economy has been doing pretty good. The US stock market is at a new all-time high. So things are good. There haven’t been any banking issues around the world that would cause this panic into the Bitcoin space. If anything, the exodus of the altcoins can help. People move their value from altcoins into Bitcoin. So that’s been helping a little.

But the altcoins are already pretty beaten up. I wouldn’t be surprised if they have a little bit of a pullback to the upside, a little bit of a dead cat bounce because they’ve been so oversold, before another wave. So if I had to take a guess for the price of Bitcoin at the end of 2019, I’m still going to say it’ll be sub $10,000 – the area we are right now.”