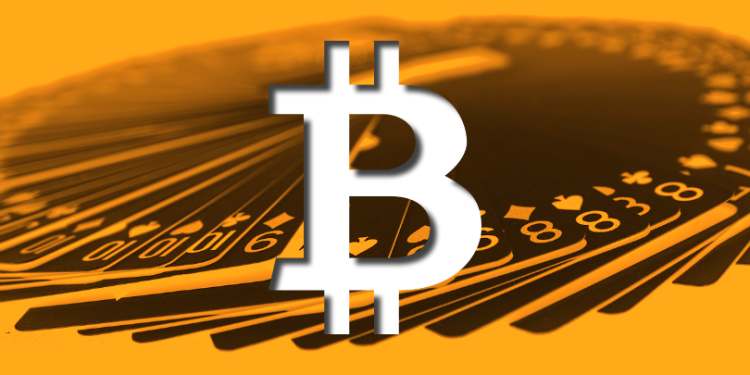 Securities trader and crypto analyst Alessio Rastani says he thinks the price of Bitcoin will plummet to $4,500 before starting its next major bull trend.

According to Rastani, the number of analysts all predicting the same outcome for BTC is unnerving. Many analysts expect Bitcoin to drop to $7,000 or $8,000 before starting a new run toward all-time highs. 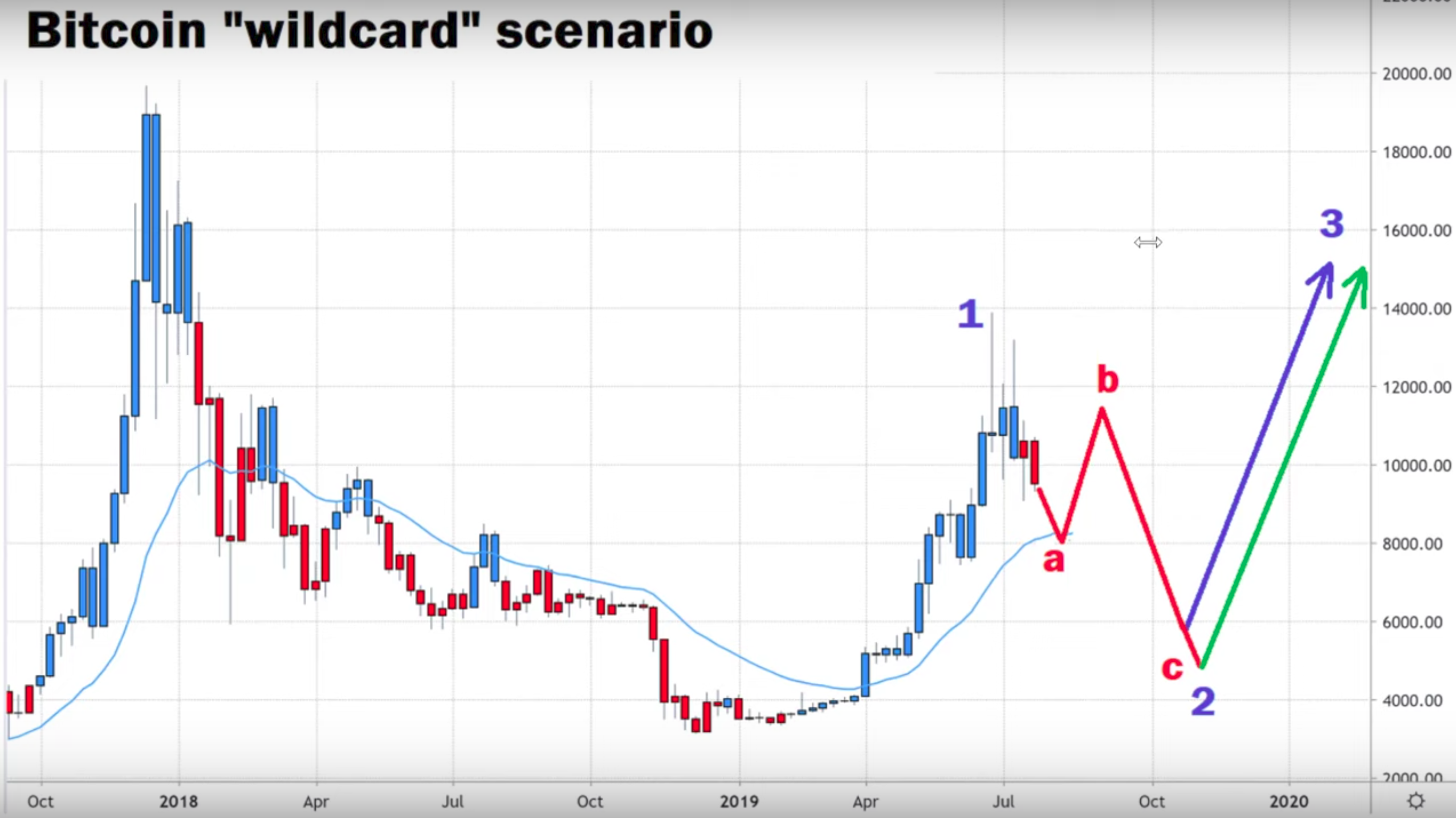 Once the major correction occurs, Rastani says Bitcoin is poised to begin a sustainable rise toward new all-time highs.

And here’s what I think could happen next, which is that I think a lot of people out there who’ve been writing articles and a lot of the Bitcoin traders and investors, what they might be thinking is here we go, this is now the next major move up. The next big move up towards the $20,000 to $30,000 levels. And that is what I think Bitcoin might expect people to think. In other words, I think that is the trap people might fall into.

What might happen in this wildcard scenario is that after this bounce occurs, Bitcoin might do something completely unexpected and surprising, which is that it might make a major move down, take out the support [at $7,600] and continue dropping all the way down toward $6,000, maybe even down to $5,000 and $4,500 levels…

Rastani made waves in 2011 when he urged people to prepare for a recession and said in a BBC interview that big funds like Goldman Sachs rule the world.