Binance CEO Says Alt Season Coming, With One Big Difference This Time Around 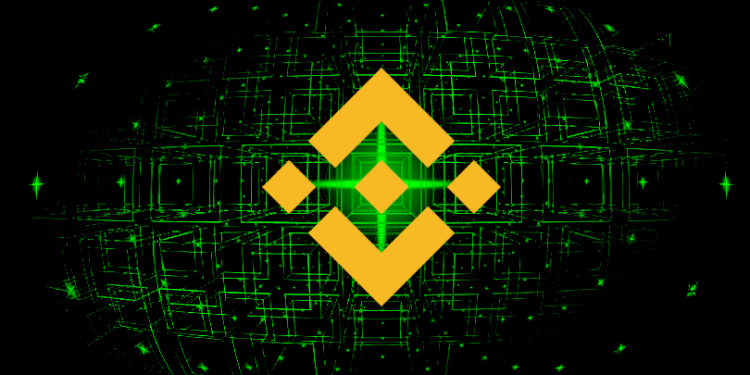 Binance CEO Changpeng Zhao thinks the next altcoin season will have a better outcome than 2017’s.

Zhao says he believes the industry has matured, and investing in altcoins won’t be as haphazard as it was two years ago.

The difference between the 2017 #altszn and the next one is that this new one won't just have whitepapers. Projects in the next #altszn will have products and users.

They are still risky investments, but the industry is much healthier now.

A recent report from CoinShares’ research team shows that so far, the market has not been cooperating with predictions for an alt season.

“The market has mercilessly denied calls for a customary ‘alt season’ while Bitcoin’s price rally has stolen all of the attention, at least so far this year.

Despite many altcoins being significantly up from their respective bottoms, crypto opportunity cost is measured in Bitcoin, and nearly all altcoins have lost substantially to Bitcoin so far in 2019.”

A chart from CoinMarketCap indicates Bitcoin has gained about 15 percentage points of the industry’s total market capitalization since the beginning of April, moving from 50% dominance to its current level of 65%.

As for recent initial exchange offerings (IEOs) on Binance, crypto researcher Larry Cermak crunched the numbers and found that new coins offered on Binance have so far offered the biggest return on investment. However, he warns that IEO tokens tend to lose their value quickly.