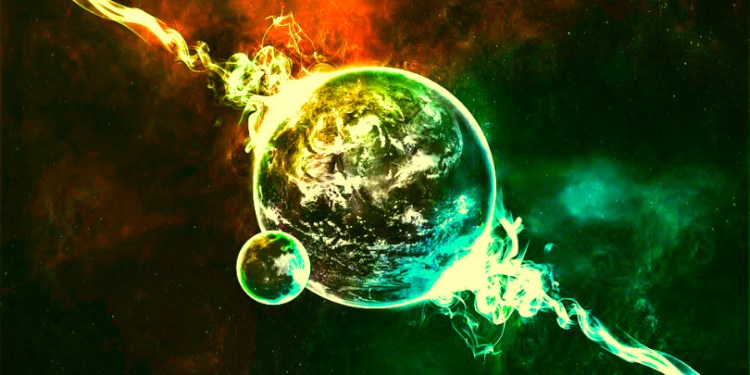 Crypto traders are tracking Bitcoin’s first “golden cross” on its three-day chart since the early days of the 2016-2017 bull market.

According to data from the crypto exchange Bitstamp, the 50-candle moving average on Bitcoin’s three-day chart crossed above the 200-candle on Wednesday, an indicator that suggests a long-term bull run could be on the horizon.

BULLISH: The 50MA crossed above the 200MA on the 3-day BTC/USD chart, forming a so-called golden cross. The last time this happened was in February 2016. pic.twitter.com/WplNLcuTmc

The cross is turning heads because the last time it happened was in early February of 2016, when BTC was worth about $370. After that, Bitcoin began its eventual meteoric rise to a record high of $20,000 in December of 2017.

Although the cross has shown itself to be a powerful signal for Bitcoin in the past, CoinDesk analyst Okmar Godbole points out the lagging indicator typically has “limited predictive powers at best” and is far from foolproof.

“So, seasoned traders may consider the latest cross as a product of BTC’s rally from December’s low of $3,122 to June’s high of $13,880. After all, MAs follow price and, the longer the time-frame of the MA, the bigger the lag.

Even so, the bulls can take heart from the golden cross, which has proved its mettle as a reliable indicator in the past…”

Meanwhile, fellow crypto analyst Josh Rager told his 53,000 followers on Twitter that he’s looking to see if BTC can beat resistance at $10,833 in the short term – warning that a dip down to $8,000 could still be in the cards.

“Currently, Bitcoin price is testing the resistance level at $10,833. Price must not only break, but want to see the price above on the weekly close in less than 48 hours. Support needs to hold above previous resistance at $10,590. Close above $10,833 is bullish.”

Everyone still wants $8k… & could happen