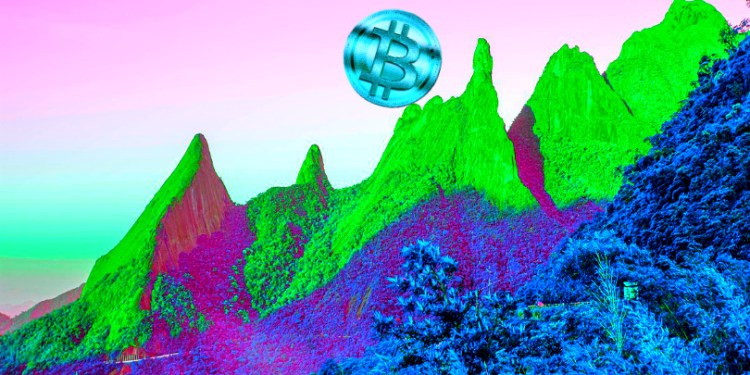 The head of research at Fundstrat Global Advisors says Bitcoin has proven this year to be an effective hedge against global economic uncertainty.

In a new interview with CNBC’s Fast Money, Tom Lee explains why he believes Bitcoin is heading to new highs and proving itself to be an institutional source of investment diversification.

It’s gone negative on correlation to the equity markets and now it’s positively correlated to gold. So I think Bitcoin is proving itself this year to be a hedge against global risks. I think that makes it an authentic institutional source of diversification. I think that’s going to help it propel to new highs.”

The price of Bitcoin has corrected slightly as the digital asset is trading at around $11,719 at press time, after briefly surpassing the $12,200 mark earlier today, according to CoinMarketCap.

Meanwhile, the US-China trade war continues to escalate, as US Treasury Secretary Steve Mnuchin accused China of being a “currency manipulator.”

Mnuchin claims the world’s second largest economy has given itself “an unfair competitive advantage” by intentionally taking actions which would devalue the Yuan. The heightened tensions due to the ongoing trade war could adversely affect the global economy, says former President Obama advisor and World Bank economist Larry Summers.

Summers believes the current situation might result in severe economic problems worldwide, which might be comparable to the global financial crisis of 2008.

We may well be at the most dangerous financial moment since the 2009 Financial Crisis with current developments between the US and China.

He also notes that the world economy is at a high risk of experiencing a recession.

“Markets are now suggesting the highest risk of recession since 2011. Only slightly less than half over the next year. The collapse in medium and long term interest rates is ominous.”