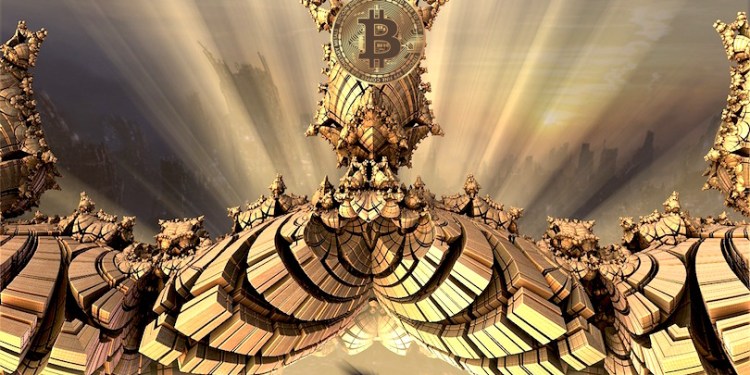 CNBC’s Brian Kelly calls 2019 the year that Bitcoin turned a corner in terms of its standing on the world’s financial stage. Appearing on Fast Money, the CEO and founder of digital currency investment firm BKCM says a new type of trading is emerging.

“For the first time – I’ve been on this network since 2013 talking about Bitcoin, and every time somebody has asked me whether or not Bitcoin is being traded like a macro kind of asset, I’ve said no. Until this year.

What we’re seeing this year is macro funds. Traditional investors are trading Bitcoin as an alternative or a supplement to gold, and using it as this kind of macro hedge.”

Kelly declines to call BTC a safe haven since it’s “five times as volatile as the S&P 500.”

“But people are, to the extent that you’re using it as digital gold, people are thinking of it as that kind of ‘safe haven’.”

As the world’s leading cryptocurrency continues it’s winning streak in 2019, tripling in price after starting the year around $3,759, Kelly explains how anti-crypto governments could target its weakest link and attempt to “kill Bitcoin.”

“In terms of killing it, it’s very difficult. It’s very much like the internet. But the kind of chokepoints – at least where the AML/KYC [anti-money laundering, know-your-customer] – are the fiat on-ramps.

So, where people are taking their US dollars or their Japanese yen or their RMB or Hong Kong dollar and putting it into Bitcoin – those are the points where governments have come in and said, ‘Listen, if we are going to support it, we want to make sure that it’s not being used for all the illicit things that you mention. And if we’re not going to support it, we’ll just choke it off there.”

Why is Bitcoin suddenly tracking gold? @BKBrianKelly breaks it down: #btc pic.twitter.com/UkAqEX8Zi4