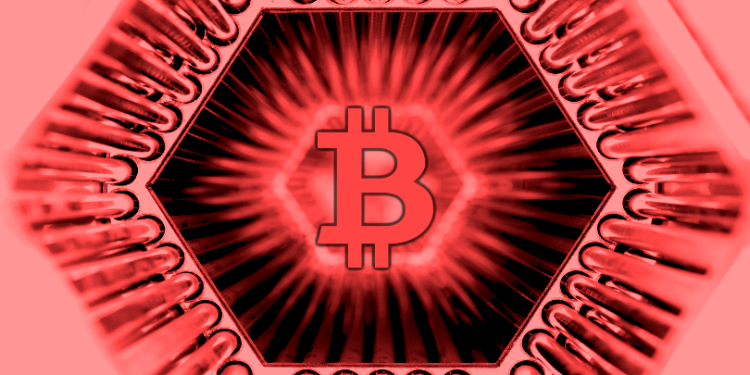 The crypto investment products and research firm recently released its 2019 H1 report, which goes into detail on what metrics differentiate this year from the 2017 bull run.

“Four factors that were present during the 2017 bull run have been conspicuously absent during the current rally: widespread media attention; spikes in “bitcoin” searches on Google [2]; spikes in tweets about Bitcoin [3]; and the aforementioned corresponding rally in altcoins.

This suggests that retail interest in Bitcoin is relatively tepid compared to 2017, and implies that the H1 rally was largely driven by the long-awaited entrance of institutional money. Some anecdotal evidence from the CoinShares sales division further supports this hypothesis.”

The reports mentions several recent institutional developments including Fidelity Digital Assets, which is offering Bitcoin custody services to a select handful of clients, as well as the partnership between Intercontinental Exchange, Microsoft, Starbucks and Boston Consulting Group, who plan to launch Bakkt, a cryptocurrency platform that will provide physically settled Bitcoin futures and other products.

CoinShares researchers also mention Facebook’s Libra project, which they say “marks a watershed moment in the history of cryptocurrencies.”

“Some people are using it as a way to hedge against inflation. Right now I think it’s fairly expensive. It’s very hard to value. But Bitcoin is going to be here for a long time and I think long-term it will be part of a lot of hedge funds’ portfolios.”