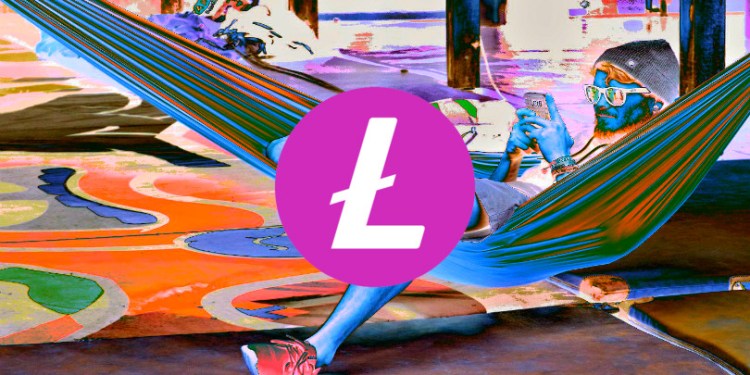 HTC is planning to launch a cheaper version of the smartphone called the Exodus 1s during the third quarter of this year.

The Exodus smartphone serves as a node on a blockchain developed by HTC. User data is updated and kept securely on the blockchain and the device simultaneously. All Exodus mobile phones allow users to store their cryptocurrency in a built-in cold wallet.

Following HTC’s recent partnership with the developers of CryptoKitties, a highly popular collectibles game built on the Ethereum network, the Exodus also allows users to play the blockchain-based game.

Lee, a computer science graduate from the Massachusetts Institute of Technology, has signed on as an advisor for the ongoing development of HTC’s Exodus smartphone.

One small step for @SatoshiLite. One giant leap for blockchain.

Team @HTCExodus, @philchen913 @htc are honored to have Charlie Lee to join as our advisor.

In May 2019, HTC revealed that its blockchain-enabled Exodus 1 smartphone would let users directly swap certain cryptocurrencies through its native wallet. The swap feature, which is based on a liquidity protocol developed by the Kyber Network, was added to the phone’s Zion Vault wallet app.

The swap functionality allows users to exchange ERC-20 compliant tokens such as Brave’s Basic Attention Token (BAT) and the Dai stablecoin through the Zion Vault. The feature allows users to avoid time and trading fees that they would typically pay to a centralized exchange in order to swap tokens.