Litecoin’s Charlie Lee: LTC Development Has Not Been Abandoned 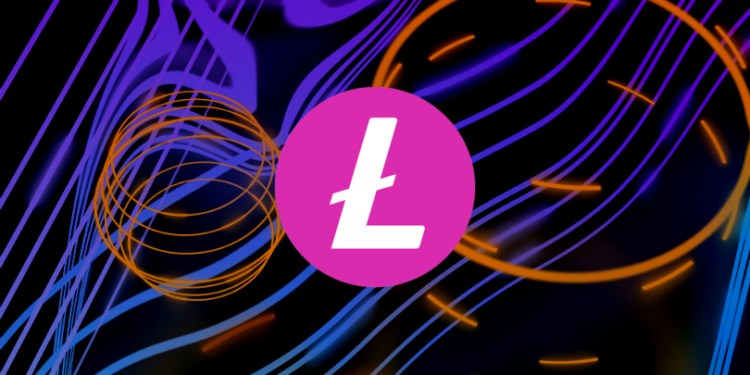 Litecoin creator Charlie Lee is pushing back against claims development on the fourth-largest cryptocurrency by market cap has been abandoned.

In a new tweetstorm, Lee calls rumors that no one is working on the project FUD (fear, uncertainty and doubt) and says the code is quietly being worked on behind the scenes.

“Just want to set the record straight. In the eight-year history of Litecoin, we’ve only had a handful of core developers working on Litecoin Core. At various points in time, it’s been me, @wtogami, @thrasher_au, @shaolinfry, @TheRealXinxi, and @loshan1212…

“Recently there’s been a lot of FUD about Litecoin having no code commits in 2019. When you look at Litecoin GitHub, it would seem like we did no work in 2019….

Litecoin releases lag Bitcoin releases by a few months. So when we do a release, we are releasing code that’s been released in Bitcoin months ago. We actually did release Litecoin Core 0.17.1 May of this year.”

The debate on Litecoin’s current development status began after crypto trader Tyler Swope released a video scrutinizing the current state of the cryptocurrency. A thread on the issue then shot to the top of the Litecoin and cryptocurrency subreddits, purporting to reveal a discussion on the subject between Lee and members of the Litecoin Foundation.

You can check out Lee’s full response to the allegations here.