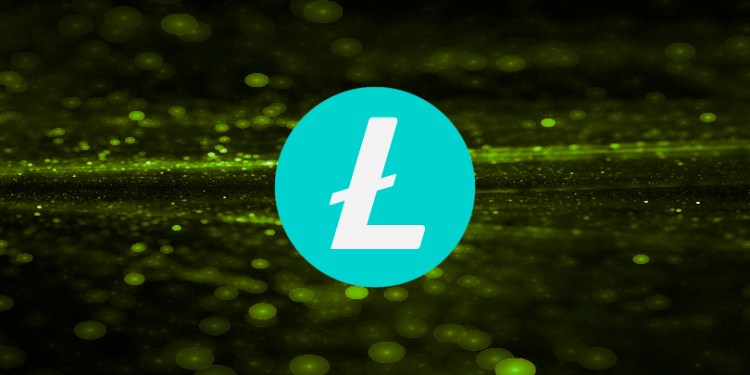 The crypto exchange Binance has issued a warning about a large-scale dusting attack on Litecoin users.

Dusting attacks involve hackers and scammers sending minuscule amounts of a cryptocurrency (dust) to a large number of personal wallets in an attempt to break the privacy of wallet-holders.

The scammers then try to trace the transactional activity of the targeted wallets in an effort to identify the people or companies behind them.

“Scammers recently realized that cryptocurrency users do not pay much attention to these tiny amounts showing up in their wallets, so they began ‘dusting’ a large number of addresses by sending a few satoshis to them. After dusting multiple addresses, the next step of a dusting attack involves a combined analysis of those various addresses in an attempt to identify which ones belong to the same wallet.

The goal is to eventually be able to link the dusted addresses and wallets to their respective companies or individuals. If successful, the attackers may use this knowledge against their targets, either through elaborated phishing attacks or cyber-extortion threats.”

Approximately 5 hours ago there was a large-scale dusting attack on $LTC @Litecoin users.

One of many transactions: https://t.co/zgk9gPRNcU

Here's what you need to know and how to protect yourself:https://t.co/KNVoQLwBUb

Though dusting attacks were initially launched with Bitcoin, they now happen with other cryptocurrencies running on public and traceable blockchains, like Litecoin.

Refraining from using the dust in transactions helps users protect their anonymity.

“Since dusting attacks rely on a combined analysis of multiple addresses, if a dust fund is not moved, attackers are not able to make the connections they need to ‘de-anonymize’ the wallets.”