Libra Will Face a Lot More Challenges Than Any Existing Cryptocurrency

by Eric Benz
in HodlX 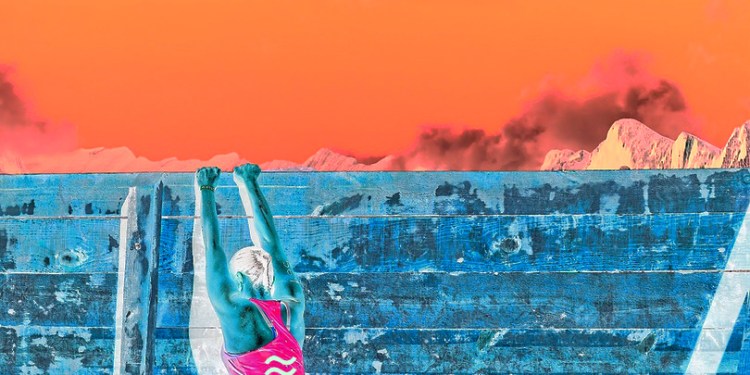 On June 18th Facebook announced the first details around the launch of its cryptocurrency Libra which will be developed on its own blockchain, Libra Network. According to Facebook, Libra is a project that will enable access to financial instruments for 1.7 billion people in developing countries and will improve rather than destroy the traditional financial system.

However, the official announcement of the Libra launch was not met with the full support of the global financial community. Facebook’s ambitious plan of launching a new cryptocurrency attracted the attention of US and European lawmakers the very next day after the project announcement, and some politicians have already called for the suspension of the Facebook payment service.

The Matter of Availability

One of the critical advantages of Libra is its accessibility. While 1.7 billion people around the globe do not have access to banking systems due to various reasons i.e., lack of ID, or damaged credit history, to use Libra they only need to have a smartphone where they can do both – keep their crypto savings, send or receive them. Hence, they can be in total control of their funds with no need to report on their financial behavior to any third-party financial institutions.

The Matter of Time

The time people spend to implement cross-border transfers is another serious argument for moving to cryptocurrency. Cross-border bank transfers usually take from three to five days. This delay is due to several reasons, and none of them speaks in favor of using banks. Speaking of blockchain transfers, the average duration of the transfer takes from several minutes to several hours (depending on the amount of crypto you send).

The Matter of Usability

The question of usability is another big badge in Libra’s favor. I mean, banks are trying to simplify interfaces of its products. However, when it comes to money transfer between two different banks (not to mention cross-border transfers), it takes time and patience to fill dozens of props by hand. In this case, there is a high risk of human error (mishandling). Thus, money loss is a likelihood.

When using blockchain technology, knowing the recipient’s wallet address is enough. Of course, this address should not be entered manually. It is much safer to save the address on your smartphone and use it by copying when necessary. Importantly, if the address falls into the wrong hands, the hacker won’t be able to steal the user’s crypto savings. When it comes to bank cards, it’s enough to compromise CVV (the three digits from the reverse side of a card), and the loss of funds is guaranteed.

I think it is no secret that banks use the funds held in their clients’ accounts without the clients’ consent. Moreover, cross-border transfers require a huge commission from a sender. If a person transfers funds through a blockchain, the commission will always be the same, and it will be minimal.

In fact, Libra is the first cryptocurrency that must meet all the requirements set by financial regulators even before its launch. Only then will it be able to provide all the functions mentioned in Libra’s White Paper. In this context, the name of the big brand that has a community of users who comprise a fourth of the world’s population doesn’t count. The thing is that all services that the Libra platform intends to provide (i.e., deposits, investments, payments, and even loans) will require interaction with central banks, financial regulators and law enforcement agencies around the world. So this is the biggest problem.

Another major obstacle to Libra’s mass adoption lies in Facebook’s reputation risk. In 2016, the company caused significant damage to its reputation when news of Cambridge Analytica’s interference in the US presidential election thundered all over the world. The political data firm reportedly accessed private information on more than 50 million Facebook users. Given the fact that Facebook has already compromised its users’ data, the regulators’ distrust seems to be entirely justified.

The Power of Community

However, regulators are not the only ones who can affect Libra’s further development and reputation. What I’m trying to say is that even if Libra accepts all the terms set by regulators, but the community turns its back on Facebook’s digital currency… Well, that may have a serious impact on the company’s roadmap. Let’s take a look at some of the latest tweets from crypto enthusiasts around the globe.

What blithering nonsense. If anything, Facebook's Libra is causing regulation to come crashing down on crypto like a mountain of bricks. https://t.co/3q5bcfShCb

Yes because the intrusive Libra will be the numerical printer of Fiat currencies for the next 10 years.#Libra will be indexed on the main Fiat currencies.
Libra will therefore be an inflationary currency. A machine to sell dollars debt in the world … pic.twitter.com/J7flOXGqcD

What did the Treasury Secretary say to the social media mogul?

When I read the Libra whitepaper – outlining a goal to create a new fiat currency – it was clear to me that the effort should be held to the same standard as other regulated financial institutions. (4/7)

So, on the one hand, Libra can become the new voice of cryptocurrency, thus bringing the real mass adoption of crypto. On the other hand, when the white paper says that the new digital currency is exchangeable for almost any existing fiat, any reasonable person will wonder if it is legal, or if he or she won’t suffer after giving consent to personal data processing (as it so happened with FB a few years ago). After all, modern technologies have come a long way before becoming mass adopted. As for me, Libra is doing a good thing at least because it is widely spreading digital asset issues. And if you are interested in the topic, you can at least tweet your opinion for the era of cryptocurrency.