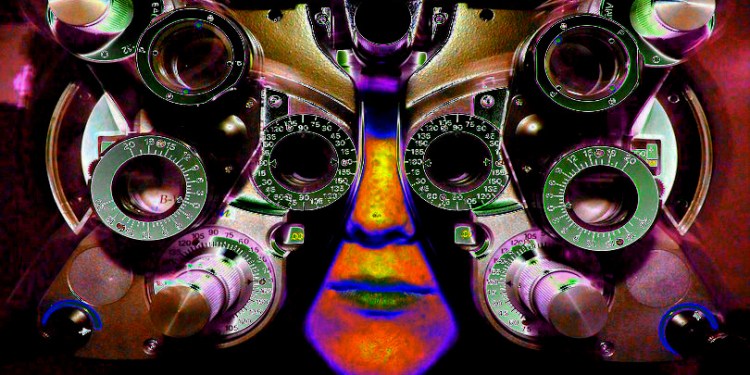 Prominent crypto analyst and CIO of Adaptive Capital, Murad Mahmudov, says he believes Bitcoin is on a trajectory to $100,000.

Mahmudov, a former financial analyst at Goldman Sachs, says traders should take the long view toward investing in BTC.

At first glance this looks like a weak chop for the next week or so, but my intuition tells me there is steady accumulation happening at these levels.

Don't try to outsmart yourself on short timeframes, zoom out & think big. In my view, BTC is going to $100K per orangecoin. pic.twitter.com/uccAgZdcXo

Mahmudov joins a number of Bitcoin bulls including Wall Street veteran Max Keiser and Morgan Creek Digital founder Anthony Pompliano, who have all recently called Bitcoin’s rise to $100,000. Keiser has avoided placing a date on when BTC will hit the big number, with Pompliano saying he thinks it will happen by 2021.

“200MA/EMA/RSIbands+Weekly support all point to 10.8 but you may get a wick at most given the order book support across exchanges.

A number of confluences pointing to that level on the Daily as well. Goes without saying that this is not financial advice, but If I were a betting man, I would be patiently and slowly adding at every key support.”

According to Mahmudov, the next level of support now stands at $9,750.

Two blue circles are buy the dip areas of interest for me with the higher one being more likely imo pic.twitter.com/Ei8dAM8Jag

Meanwhile, CoinDesk analyst Omkar Godbole says despite the apparent bullish exhaustion, a bearish reversal “would be confirmed only if BTC ends the current month below July’s low of $9,049.”

Bitcoin is currently down 6.50% at $10,618 according to the latest data from CoinMarketCap at time of publishing.