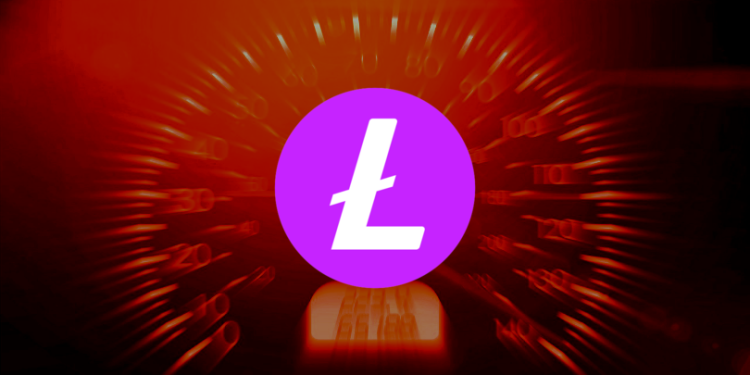 Two years after Bitcoin and Litecoin integrated the scaling-solution SegWit, LTC remains in the lead in terms of overall adoption.

Approximately 55% of Litecoin (LTC) transactions leverage the SegWit protocol upgrade as of August 9th, 2019, according to recent data from block explorer site Blockchair.

In comparison, only 36% of Bitcoin (BTC) transactions use the backward-compatible SegWit update.

SegWit (short for Segregated Witness) is a cryptocurrency protocol update that changes how data is stored and managed on the blockchain. SegWit was activated on the Litecoin network in May 2017, and on Bitcoin in August 2017. Initially proposed by prominent Bitcoin developer Dr. Pieter Wiulle, SegWit is designed to increase the block size limit, allowing the network to process more transactions per second and prevent fees from rising.

After the Litecoin blockchain responded positively to the SegWit upgrade, the feature was also added to the Bitcoin network.

When the off-chain scalability solution was first introduced, Bitcoin had a SegWit adoption rate of around 10%. Several digital asset exchanges and wallet providers began integrating the protocol update for both cryptocurrencies.

San Francisco-based crypto exchange Coinbase added SegWit to its network in February 2018. The upgrade pushed adoption levels on the Bitcoin blockchain from about 14% to 30%. Meanwhile, Litecoin’s adoption rate increased from 9% to 28% during the same time period.

In comparison, Bitcoin’s SegWit adoption levels have only increased from 30% to about 39%. The relatively lower adoption rate may be partially attributed to Blockchain.com, which has not yet added support for SegWit. It currently handles around 20% of BTC transaction activity.