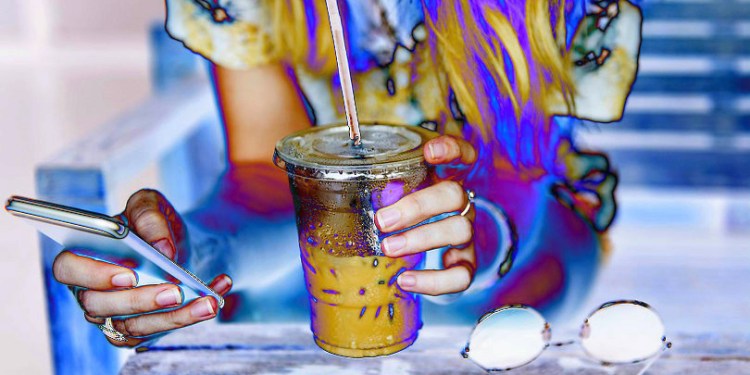 The private keys belonging to user accounts will reside in a secure enclave and different applications will be able to interact with the Keystore allowing users to make crypto transactions right on their phones.

According to Samsung’s developer notes, Android devices can connect crypto addresses to the Blockchain Keystore, sign transactions and check the Keystore status. However, since it’s still under development, software engineers can only access the SDK via an application process.

The blockchain-related features on Samsung’s smartphones are available in a limited number of jurisdictions including the US, Canada, Germany, Spain, Switzerland, the UK and South Korea.

The Keystore currently lists 17 DApps, and the firm is developing its own blockchain that is based on the Ethereum protocol. The Korean cellphone maker is also reportedly working on its own crypto token.

In addition to supporting Bitcoin, the Keystore allows transactions with Ether and ERC-20 compliant tokens on several Samsung phones including the S10e, S10, S10+ and S10 5G. The Seoul-based firm’s Note10 and Note10+ devices also support Ether and BTC functionality.