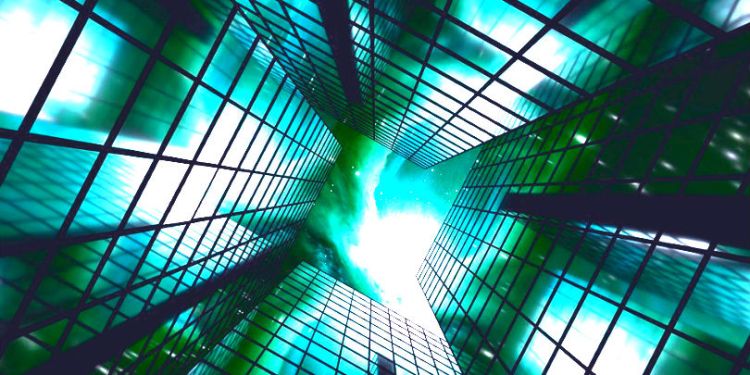 Rumors that Coinbase UK is delisting Zcash first surfaced a week ago. The Electric Coin Company, which is the firm behind Zcash, then released a statement confirming the coin’s delisting while also stating that the crypto asset is fully compliant with regulators in the UK. According to the company, no other exchanges listing Zcash will be affected.

“[To] those affected by Coinbase UK issues: This is limited to Coinbase UK only. UK residents can still buy/sell Zcash through CEX.IO. No other exchanges in the UK are affected. To pre-empt speculation, we confirm that Zcash is 100% compatible with UK regulations & KYC/AML requirements.”

Now, a “person familiar with the decision” tells CoinDesk it’s directly connected to the crypto exchange’s recent change of banks from Barclays to ClearBank. According to the source, Clearbank was “uncomfortable indirectly supporting a currency with features that make law enforcement’s job harder.”

The exchange is fully regulated in the UK, and earned an e-money license from the country’s Financial Conduct Authority in May of 2018.

Zcash investors on Coinbase UK have until August 26th to withdraw their holdings or convert it to another crypto asset. If they don’t meet the deadline, users will have their Zcash automatically converted to British pounds.

Coinbase Pro first began supporting Zcash in November of 2018. At the time, the company addressed how it would handle the coin’s anonymous transfer features.