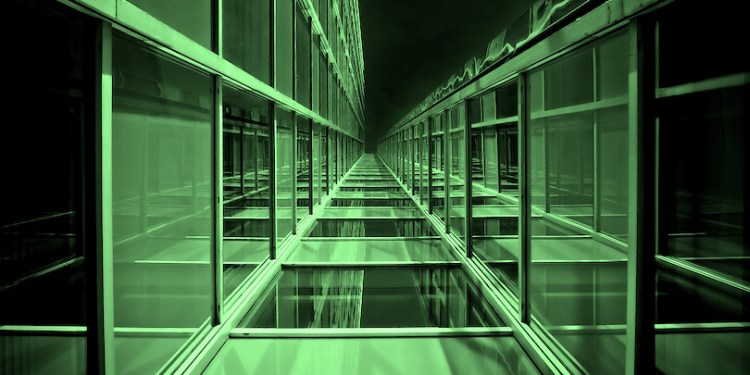 According to data from CoinMarketCap, Poloniex currently supports 124 different trading pairs. Approximately 16%, or 20 pairs, have less than a thousand dollars in daily trading volume.

During this year’s market recovery, altcoins have not performed as well as Bitcoin (BTC), the world’s most dominant cryptocurrency. Roughly half of the trading pairs delisted by Poloniex are in Ether, six are Monero (XMR), and the remaining are stablecoin pairs for low cap coins. They include Status/USDT with only $157 traded during a 24-hour period; Bancor/USDT with only around $75 traded per day; and Loom Network/USDT with just $50 traded over 24 hours.

Other removed pairs with even lower volumes include FOAM/USDC and Kyber Network/USDT.

Several delisted ETH pairs had relatively high trading volumes during the historic crypto bull market of late 2017 and early 2018. They include once-popular cryptocurrencies such as Golem, Decentraland, Qtum, GAS, Steem, and Lisk.

Apart from Bitcoin (BTC) and the leading stablecoins, Poloniex’s top-performing Ether trading pair is Zcash (ZEC). However, ETH/ZEC volumes also remain quite low, with only a little over $52,000 in 24-hour trading volume on August 17.

Due to consistently low volumes, Poloniex’s management has discontinued all XMR trading pairs, with the exception of BTC and major stablecoins.

Compared with valuations seen during mid to late 2017, popular altcoins such as IOTA have lost more than 90% of their value. In December 2017, IOTA was trading at around $5.69 and had a market cap of $15.8 billion. However, the cryptocurrency is now trading for less than $0.25 and has a market valuation below $700 million.

Throughout 2019, as traders have continued to select Bitcoin over other cryptocurrencies, with BTC dominance topping 68%, several altcoins are struggling to maintain their liquidity.

NEM, which was the sixth-largest crypto by market cap during 2017, has now dropped to 22nd place. Other altcoins that have depreciated by as much as 90% from their all-time highs include Qtum, Stratis, Waves and TenX.

Poloniex, a subsidiary of crypto trading firm Circle, announced its move to Bermuda last month, citing a lack of regulatory clarity in the US.