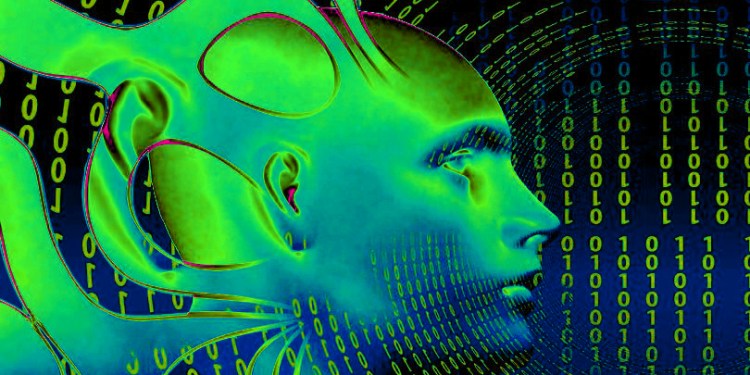 A new self-proclaimed Satoshi Nakamoto has emerged, declaring he is the anonymous creator of Bitcoin.

The company Satoshi Nakamoto Renaissance (SNR) Holdings is promising Satoshi will “break his silence” and take the first step toward proving his identity today. According to a press release,

“After a decade of anonymity, Satoshi Nakamoto will break his silence in Part I of his ‘My Reveal’ Sunday, August 18th, at 4:00 p.m. EDT…

In addition to his real-life identity, Nakamoto will use ‘My Reveal’ to divulge such facts as his country of origin, education, professional background, and why he has yet to move any of his 980,000 Bitcoins.”

One of the few ways the real Satoshi could prove his or her identity is to move bitcoins out of one of the very first and oldest blocks on the ledger.

Litecoin creator Charlie Lee says there’s only one way for the true creator of Bitcoin to step forward. While first genesis block bitcoins can’t be moved, the private key can be used to sign a message and the real Satoshi can do it.

Satoshi Nakamoto brought to the world an open-source, decentralized, trustless, censorship-resistant currency based on math and cryptography.

If Satoshi wanted to reveal himself, he would sign a message with the genesis key. Anything short of that is most likely fraudulent.

According to SNR, the proof will be released on its website and the site for the digital marketing agency Ivy McLemore & Associates. SNR’s site is currently extremely bare, featuring two lines of text promising the reveal of Satoshi, as well as an email subscription box. SNR promises that the so-called Satoshi will also detail his vision for the future of the leading cryptocurrency.

“Indicative of the compelling evidence he presents in each part of the series, Nakamoto will illustrate the role that cyphers and encryption related to his devotion to Chaldean numerology played in many decisions in his creation of Bitcoin.

Nakamoto also will disclose why he chose the date August 18 not only to register bitcoin.org in 2008, but also to release Part I of ‘My Reveal’ this coming Sunday on the 11th anniversary of his registration of bitcoin.org through AnonymousSpeech.com. Nakamoto’s revelations will culminate Tuesday in Part III with his introduction of Tabula Rasa, his clean-slate vision for Bitcoin’s transformational rebirth, and the declaration of his identity.”

Ivy McLemore told CCN it is Nakamoto’s official spokesman and says the three-part series will answer all questions. As for the question on whether the whole effort is an elaborate PR stunt, McLemore said, ‘Absolutely not!'”