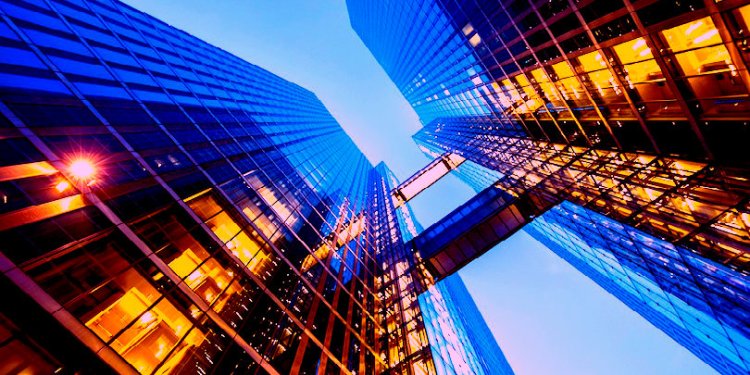 Lee says he’s as excited about Casa as he was when he first joined Coinbase in back 2013.

“I have the same feeling about Casa today as I had about Coinbase when I joined in 2013 as the 3rd hire. Casa is making Bitcoin easy to use and that is extremely important for this space. Looking forward to great things! Disclosure: I’m an investor in Casa.”

We’re excited to share that @BrianLockhart has joined Casa as Product Lead for the Casa Node! One more awesome member of an all-star team dedicated to making Bitcoin easy to use for everyone ? ? ? https://t.co/yDt6nBsbxR

The company launched its Keymaster App iOS in 2018 and its Android version in March of this year. It also sells a plug-and-play Bitcoin Lightning node. In September of last year, Casa announced it’s node will also power Litecoin’s Lightning network, although support for LTC has not yet launched.

Casa held a seed funding round in March of 2018 and raised $2.1 million, according to Crunchbase.