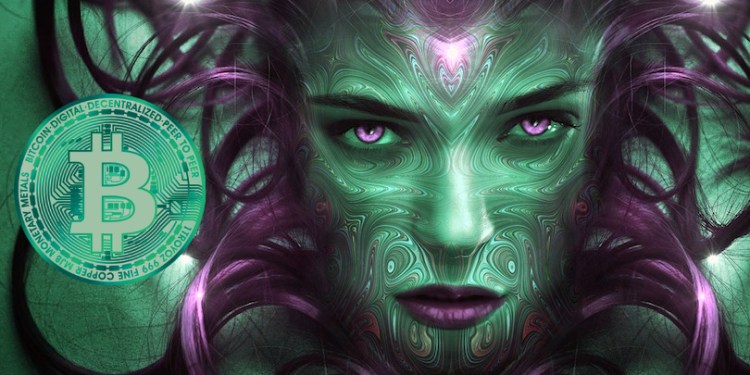 A man claiming to be the anonymous creator of Bitcoin has published the first article in a three-part series that will supposedly unveil the identity of the cryptocurrency mastermind known as Satoshi Nakamoto.

In part one of “My Reveal”, the self-professed Satoshi says he grew up in Pakistan, and his father worked at United Bank Limited, a Pakistani multinational bank based in Karachi.

“Nakamoto” says he was deeply affected when the UK’s central bank shut down Pakistan’s scandal-ridden Bank of Credit and Commerce International (BCCI) in 1991, as well as the global financial collapse and great recession that began in 2008.

“On a personal level, when I visited the UK in 2005, no bank would open its doors for me to give me access to a bank account because I didn’t have a permanent UK address. Without a bank account, I had no access to online facilities, and I didn’t know how to overcome this obstacle…

I felt like a failure and was humiliated by the banks so I made it my mission to invent something that would enable a common layperson to access money without involving the big banks. I wanted to empower the poor person, empower the little man, and create something that was accessible as the people’s money – the people’s bank with no boundaries, no nationalities, and no discrimination – where nothing was controlled by the government and where no one dictated and destroyed people for the sake of misplaced politics.

Even a poor kid with limited education could potentially reap the benefits from Bitcoin whilst sitting in China, India or Africa. I was driven to create something that would change finance and the banking world forever and would give people the power, taking away the central banks’ control.”

After studying cryptography, “Nakamoto” says he began to build Bitcoin with Hal Finney in 2006. Finney, a computer scientist who passed away in 2014, is well known for working with Satoshi and famously proclaimed he had successfully started running a Bitcoin node back in 2009.

In the post, “Nakamoto” also publishes images of a computer he claims to have used to mine Bitcoin back in the early days. The computer is a Fujitsu Lifebook laptop, model Fpc04041b.

The post concludes by thanking Finney for his contributions to Bitcoin, and promises to reveal the name and identity of Nakamoto on August 20th.

“Hal knew from day one that I was neither a cypherpunk nor a hard-core techie, but he always said that he liked my sincerity and smartness in things that no one else could envision. He liked when I talked about signs in people and he mentioned that in his last post on the 19th of March 2013 on Bitcointalk.

‘Today, Satoshi’s true identity has become a mystery,’ he said. ‘But at the time, I thought I was dealing with a young man of Japanese ancestry who was very smart and sincere. I’ve had the good fortune to know many brilliant people over the course of my life, so I recognize the signs.’

I think he used this post as a way to communicate with me, as he knew all my emails had been hacked. Unfortunately, by the time I looked at the post in 2015, he was gone forever.”

The digital marketing agency Ivy McLemore & Associates published the piece and claims it’s a transcription of Nakamoto’s words. The New York-based agency has strongly denied the notion that the series is an elaborate PR stunt.

The real Satoshi can prove his identity by signing a message with the address from the very first Bitcoin block. Until then, crypto leaders like Litecoin’s Charlie Lee say they’re taking the new posts from the self-professed Bitcoin creator with a giant grain of salt.