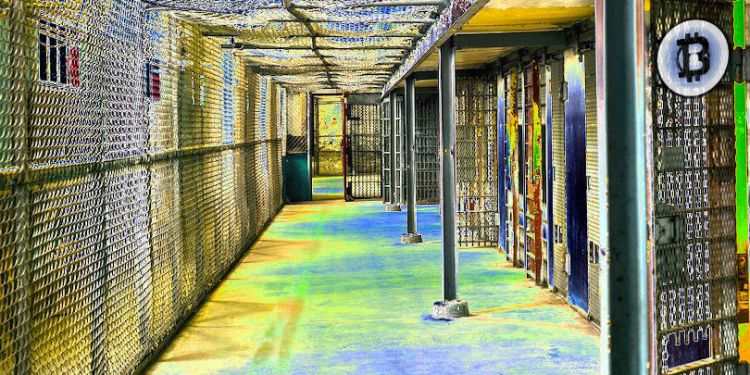 Max Keiser, co-host of the Keiser Report, a financial program broadcast on the media network RT, says he believes Bitcoin can battle white supremacy and the subjugation of black people in America who make up a disproportionate number of its prison population.

Responding to a report by NPR about mass incarceration and the racial make-up in US prisons, Keiser told his 228,000 followers on Twitter,

“Bitcoin represents the single greatest opportunity ever for Blacks in America to emancipate themselves from the entrenched, White Supremacists who have always run the country.”

While Keiser calls out how Bitcoin can benefit a particular group, proponents of the leading cryptocurrency often describe Bitcoin as a social revolution with the power to battle governments’ monopoly on money and transfer wealth from the one percent to the remaining 99%, including the poorest 25% of the global population that remains unbanked and cut off from the traditional financial system.

By redefining money, how it flows and who governs and distributes it, Bitcoin, a peer-to-peer decentralized network that operates without a middleman or central power, is both a technology and a social construct that challenges the ways of corporations, governments and central authorities.

#Bitcoin represents the single greatest opportunity ever for Blacks in America to emancipate themselves from the entrenched, White Supremacists who have always run the country. #BlackPower ?? https://t.co/a0cXgMq8Mv

The tweet prompted several responses from “garbage” to “how?”

“I don’t think it is helpful to lie about white supremacists being in charge. If that was true, immigration laws would be very different today. Bitcoin is for freeing all people.”

The author of Bitcoin & Black America, Isaiah Jackson, recently spoke with Morgan Creek Digital founder Anthony Pompliano on how black America is treated differently by the financial system, and how he believes Bitcoin can help create change.