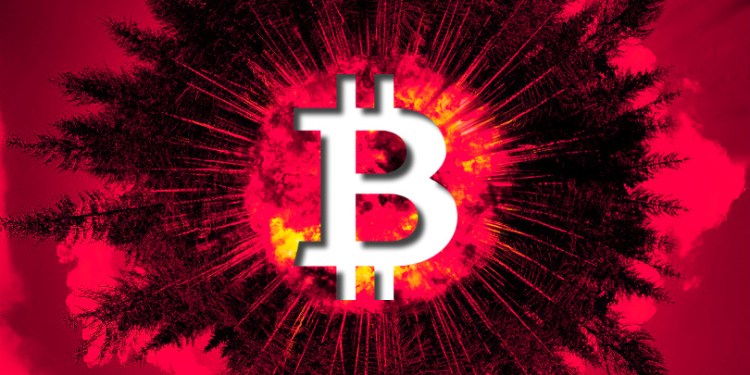 The CEO of the peer-to-peer crypto marketplace Paxful has come up with a unique solution to try and end the debate on the identity of Satoshi Nakamoto, the anonymous creator of Bitcoin.

Ray Youssef says he thinks the crypto community should come together to burn the 980,000 BTC mined by Satoshi in the early days of Bitcoin.

“Let’s burn all of Satoshi’s 980,000btc. Will be a softfork but if no one comes forward to stop it then the coins are lost and so is Satoshi. Let’s end this with some closure by fire. Whomever is with me, reply ‘burn.’

We can just decide on list of addresses. Those that have coins affected can make it known after signing the address and those addresses will be removed from the list.”

Youssef issued his proposal after another self-proclaimed Bitcoin creator stepped forward. On Tuesday, Pakistani national James Caan (aka Bilal Khalid) claimed in a series of blog posts, without offering concrete evidence, that he built Bitcoin.

By burning the Bitcoin, Youssef argues that concern over who controls – and could potentially sell – the Bitcoin fortune would disappear, along with the seemingly never-ending line of people who pop up claiming to be Satoshi.

Bitcoin proponents often extol the cryptocurrency as a censorship-resistant store of value that cannot be stopped, shut down or manipulated by any central authority, corporation or government. Youssef’s proposal, however, challenges the notion that all Bitcoin should remain as originally created – without any further intervention from people.

in a response to the proposal, detractors pushed back, citing the integrity of the blockchain and the purpose of immutability.

More than half of the miners that power the Bitcoin network would have to be on board with the proposal in order to essentially modify the ledger and make it impossible for anyone to access the giant trove of Bitcoin, which is worth approximately $10.39 billion at time of publishing.