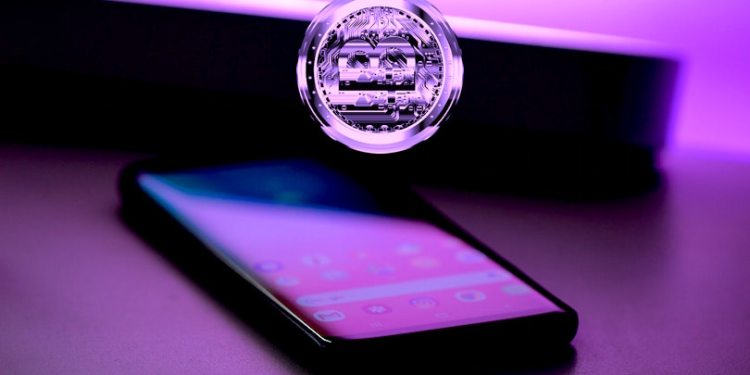 Mark Carney, governor of the Bank of England, is pushing back against the US dollar and its role in the global economy. Speaking in Jackson Hole, Wyoming on Friday at a gathering of central bankers from around the world, Carney details how the rise of technology is disrupting the current financial system and suggests that the days of US dollar dominance may be numbered.

“Technology has the potential to disrupt the network externalities that prevent the incumbent global reserve currency from being displaced. Retail transactions are taking place increasingly online rather than on the high street, and through electronic payments over cash. And the relatively high costs of domestic and cross border electronic payments are encouraging innovation, with new entrants applying new technologies to offer lower cost, more convenient retail payment services.”

Not only do blockchain-based systems allow money to flow like email, across borders, instantaneously and cheaply, they’re also better-suited for smartphones, e-commerce and the mobile lifestyle of millennials who are empowering the push for a cashless global economy with on-demand settlement. In terms of speed and cost, they outperform fiat currencies based on traditional banking protocols that require multiple intermediaries.

Carney doesn’t mention any decentralized cryptocurrencies or blockchain-based payments systems such as Bitcoin, Ethereum, Ripple and XRP, which have been gaining traction and causing alarm among policymakers – from India to the United States. These alternatives are threatening the status quo because they’re able to function without governments and central banks.

He does, however, single out Facebook’s Libra as an application that has ignited a paradigm shift: using technology to create a new digital currency backed by multiple countries to reduce, if not eliminate, the overarching impact of the US dollar around the world.

“The most high profile of these has been Libra – a new payments infrastructure based on an international stablecoin fully backed by reserve assets in a basket of currencies including the US dollar, the euro, and sterling. It could be exchanged between users on messaging platforms and with participating retailers.

There are a host of fundamental issues that Libra must address, ranging from privacy to AML/CFT and operational resilience. In addition, depending on its design, it could have substantial implications for both monetary and financial stability.

The Bank of England and other regulators have been clear that unlike in social media, for which standards and regulations are only now being developed after the technologies have been adopted by billions of users, the terms of engagement for any new systemic private payments system must be in force well in advance of any launch.

As a consequence, it is an open question whether such a new Synthetic Hegemonic Currency (SHC) would be best provided by the public sector, perhaps through a network of central bank digital currencies.

Even if the initial variants of the idea prove wanting, the concept is intriguing. It is worth considering how an SHC in the IMFS [Institute for Money and Financial Stability] could support better global outcomes, given the scale of the challenges of the current IMFS and the risks in transition to a new hegemonic reserve currency like the Renminbi.

An SHC could dampen the domineering influence of the US dollar on global trade. If the share of trade invoiced in SHC were to rise, shocks in the US would have less potent spillovers through exchange rates, and trade would become less synchronised across countries.

By the same token, global trade would become more sensitive to changes in conditions in the countries of the other currencies in the basket backing the SHC.”

You can check out the full speech here.