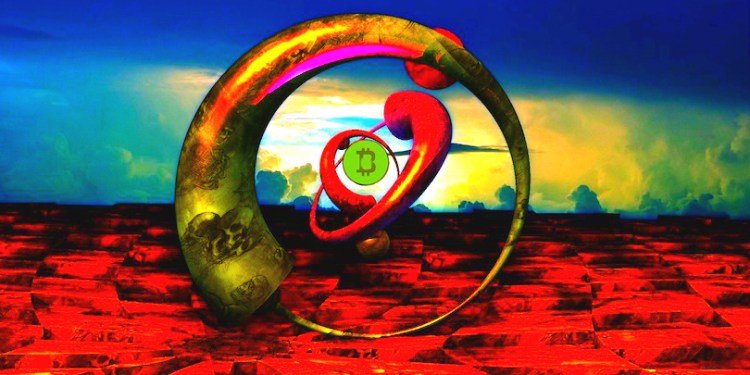 On a new episode of Fast Money, the CEO of crypto investment firm BKCM reiterates his belief that traders should track the number of active Bitcoin addresses as a leading indicator of where its price may head next. Due to a recent decline in active addresses, which he equates to the number of daily active users on more traditional platforms like Facebook, Kelly says he believes Bitcoin will sink lower in the near future.

If and when that happens, Kelly says the dip will present a once-in-a-lifetime opportunity to enter the market.

“I think the price has gotten a little ahead of itself. That said, there’s going to be a chance here – and we saw it back in December and January of this year – for you to buy Bitcoin. And it’s going to be a generational buy at that point. It’s just not here I don’t think. So in the short term, I’m a little bit cautious.”

Kelly also outlines the signs he’s looking for that he thinks will indicate a new BTC rally is on the horizon.

“Number one will be, we see the price going down and those addresses going up. That’s what we saw in December and January. We saw the price continue to crash down and the activity on the network was really increasing. So that’s probably the biggest thing I’ll look for. The second thing is the sentiment, in terms of does everybody think Bitcoin’s dead again? When people start saying that, then I’ll get real bullish.”

As for the reasons Bitcoin’s active addresses are trending down, Kelly says institutional traders may be increasingly turning toward derivatives, such as CME’s Bitcoin futures.

#Bitcoin is back above $10k, but @BKBrianKelly is feeling a little bearish. Here's why. pic.twitter.com/J5uf9ahq1x