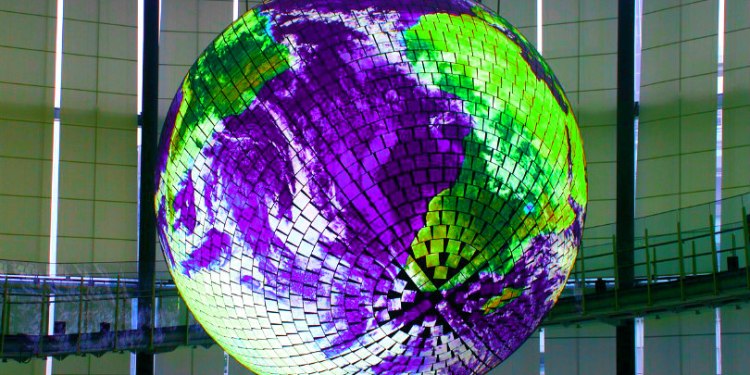 In an interview on The Money Show, Magda Wierzycka says she bought her last Bitcoin near its all-time high at $18,000. The South African billionaire businesswoman says her husband still hasn’t let it go.

“That is the biggest skeleton. My husband has not forgiven me to this date. I bought my first Bitcoin at $4,000. My last Bitcoin at $18,000 and watched it plummet literally the week after. And I was completely caught up in Tulip Mania. I completely bought into the story that this is the digital gold, digital store of value.”

At that point, host Bruce Whitfield cuts in and says BTC may still be the new form of digital gold. But Wierzycka says these days, she’s taking far fewer risks in her portfolio.

“I don’t care what it is. I have lost so much money. I trust nothing any longer. I’m back to index-tracking funds and nothing else.”

The story echoes those of many who invested near the end of Bitcoin’s last parabolic bull run.

Peter McCormack, a steadfast Bitcoin believer, recently revealed his big Bitcoin loss. He told The Guardian he watched the value of his BTC climb to more than $1.2 million before the bubble burst in January of 2018.

I still believe that bitcoin is a force for good. I recently interviewed Alex Gladstein of the Human Rights Foundation, who was explaining how it helps people living in authoritarian regimes to prosper – for example, women in Afghanistan who are not allowed to open bank accounts can still work and get paid in bitcoin. It is a step in the right direction. My main focus now is exploring how bitcoin could help stabilize an increasingly volatile world.”