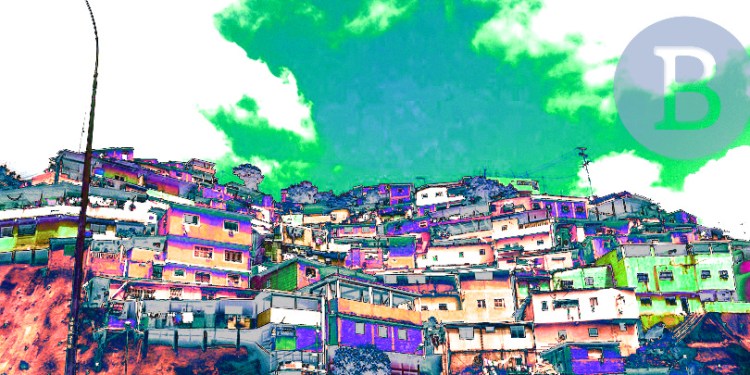 Senior fellow and director of the Troubled Currencies Project at the Cato Institute in Washington, D.C., Steve Hanke, is shedding light on Venezuela’s worthless bolivar in a viral video.

The saying "money doesn't grow on trees" does not apply to #Venezuela. In #socialist #VNZ, hyper-inflating, worthless #bolivars are everywhere.
pic.twitter.com/0n6SKpLZtL
https://t.co/0n6SKpLZtL

Hanke has held several government appointments as a special advisor and senior economist in the US and throughout Asia, South America, Europe and the Middle East. The Bitcoin skeptic believes that stablecoins can help stabilize floundering economies where political agendas and poor monetary policies have sparked civil unrest, crime sprees and widespread poverty.

“Venezuela sits atop the inglorious list of the world’s highest #inflation rates. Venezuela, with a rate, by my measure, of 19,564%/yr is the only hyperinflating country in the world. #Zimbabwe is 2nd with inflation = 541%/yr today.”

Hanke joined the board of AirTM, a peer-to-peer cryptocurrency exchange that has been trying to solve the country’s hyperinflation crisis. AirTM launched Air Drop Venezuela in November of 2018, a fundraising campaign that combines its for-profit corporation with a nonprofit humanitarian charity designed to distribute cryptocurrency donations to 100,000 Venezuelans in need.

As the country’s economic crisis continues to take its toll, leaving people without food, healthcare and medicine, AirTM has had to delay the disbursement of the $321,000 raised so far, reports Miami New Times.

“According to [AirTM cofounder and executive chairman] Tim Parsa, AirTM was simply unprepared for the number of new users it received since launching the Air Drop campaign…

‘We were victims of our own success, and that’s a great problem to have as a startup,’ Parsa says.”

The company is reportedly rebuilding its platform to accommodate an influx of “not only hundreds of thousands but also millions” of users.