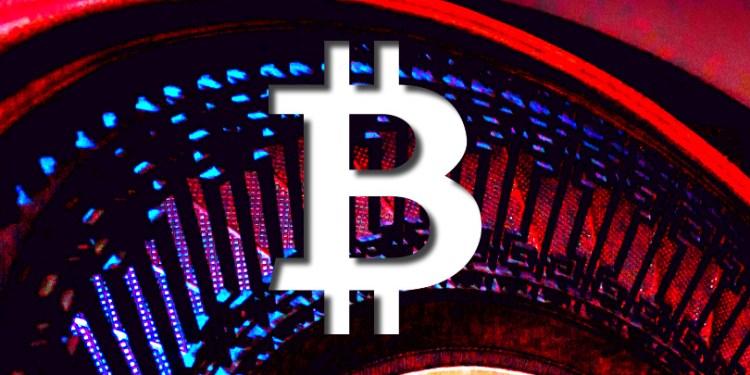 New analysis of data from the trading platform eToro indicates traders have been “plowing money” into Bitcoin since the US-China trade war began. The data highlights three key dates that Bitcoin trades rose sharply on the exchange, reports Business Insider.

The first date is on May 25th, when the number of new Bitcoin positions soared 139% as China raised tariffs on $60 billion of US goods.

The second is June 25th, when Bitcoin positions jumped 40% when the US announced it was willing to suspend a new round of tariffs on $300 billion of Chinese imports as negotiations between Beijing and Washington resumed.

And the third is on August 13th, when Bitcoin positions soared 123% as the US officially delayed tariffs on some Chinese goods until December.

According to eToro analyst Simon Peters, both Bitcoin and gold appear to be reacting as the US-China trade war escalates.

“Bitcoin, by comparison, shares similar characteristics to gold in that there will only ever be a finite amount in existence (21 million), it’s decentralized, its price is not affected by inflation, and it has the added benefit over gold of lower storage costs.

Extreme price volatility, hacks and allegations of price manipulation still weigh on its reputation. However, the correlation with gold on eToro’s platform could be a sign that the overall perception of bitcoin is gradually shifting from speculative towards a lower-risk store of value.”

According to Krüger’s timeline, Bitcoin shot up on Friday, immediately after President Trump unleashed a tweetstorm saying he will raise existing tariffs on Chinese goods to 30%.

“Today was the first time BTC reacted sharply in *real-time* to a Trade War breaking headline or USD/CNY fix.”