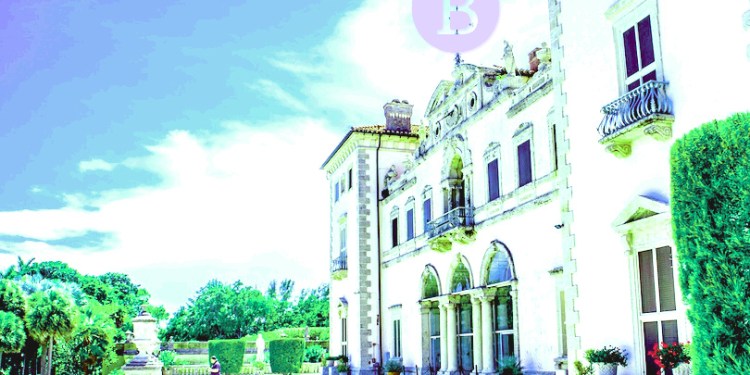 Binance CEO Changpeng Zhao thinks owning one Bitcoin could guarantee an individual’s status as one of the world’s wealthiest people.

In a new viral tweet, Zhao speculates that Bitcoin’s limited total supply will push its investors into an extremely rare class.

Bitcoin’s protocol allows for 21 million to be mined in total, and there are currently 17,895,176 BTC in existence, according to blockchain.com. Bitcoin entrepreneur Charlie Shrem also points to Bitcoin’s relative scarcity as evidence of its current and future value.

“It’s insane how little Bitcoin is actually in circulation, a little under 18 million coins. Think about how few that is. That’s not even enough for every citizen of Cairo to have just 1 bitcoin. All you need is one and that will be life-changing.”

Their comments on scarcity echo remarks made by the late Hal Finney, an early Bitcoin contributor and the recipient of the first BTC transaction from Satoshi Nakamoto. Wrote Finney on an early cryptography mailing list,

“As an amusing thought experiment, imagine that Bitcoin is successful and becomes the dominant payment system in use throughout the world.

Bitcoin skeptic Peter Schiff is countering the big BTC predictions. The CEO of Euro Pacific Capital says Bitcoin lacks utility and a real-world use case, and predictions that Bitcoin will rise to $50,000 or higher are way off base.

“Just watched Joe Kernen’s love fest with Anthony Pompliano as he touted Bitcoin. Prior to the 2008 financial crisis, when I was still invited on CNBC, Joe was critical of my advice to buy gold. Joe was wrong to be bearish on gold then, and he’s wrong to be bullish on Bitcoin now!… gold will eventually hit 5k. Bitcoin will never hit 50k.”