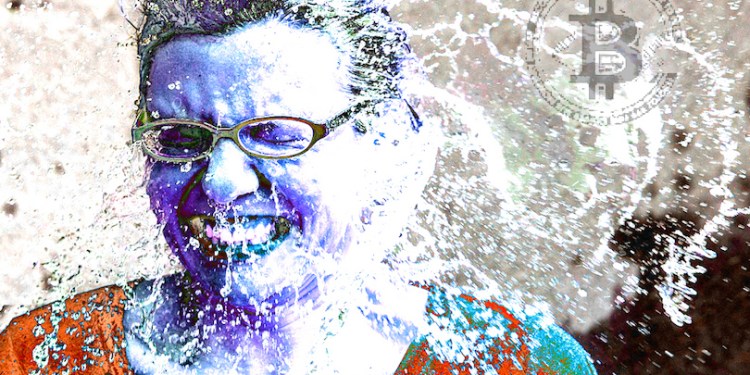 Will a coming “Nakamoto shock” trigger the next massive Bitcoin rally?

On a new episode of CNBC’s Crypto Trader, the head of global customer success at the data analytics company Dremio talks about the impact Bitcoin’s dwindling supply could have on its price over the next two to three years.

According to Raz Gerber, Bitcoin is on a similar path to gold in the 1970’s, when it skyrocketed after President Nixon took the US off the gold standard.

If you look back to the 1970s, [it’s been] 48 years since Nixon took the US dollar off the gold standard, which is known as the Nixon shock. Now if you check the price of gold, it didn’t peak right immediately after the Nixon shock. It took a while until it would start to pick up. And basically only eight years later it did like a 16x on the US dollar. So it was $40 at the summer of ’71 and it’s $1,500 today. So do the math. So there was a devaluation of more than 95% of the US dollar versus gold.

I believe that the Nakamoto shock could be coming in the next couple of years, so it will take probably another three years until we will see the shock. So we will have an asset which is becoming more scarce as we move on the timeline. Basically every 10 minutes. And if that happens, then this Nakamoto shock could be equivalent to the Nixon shock 50 years later.”

Gerber’s view on a coming BTC supply shock mirrors data from the popular crypto analyst PlanB, who uses the stock-to-flow ratio to predict where the leading cryptocurrency is heading.

Stock-to-flow is the amount of an asset that is held in reserves divided by the amount produced every year, and is typically used to predict the price of gold.

Digital Assets Research, an institutional-grade crypto data and analysis company, recently crunched the numbers on its own stock-to-flow model, finding that Bitcoin could surpass $60,000 in May of next year and continue to rise past $700,000 in 2024.

However, the report cautions that more data on Bitcoin’s halvings is needed to ensure stock-to-flow is a reliable method for analyzing BTC.