Ripple Responds to Bloomberg Report Analyzing the Performance of XRP 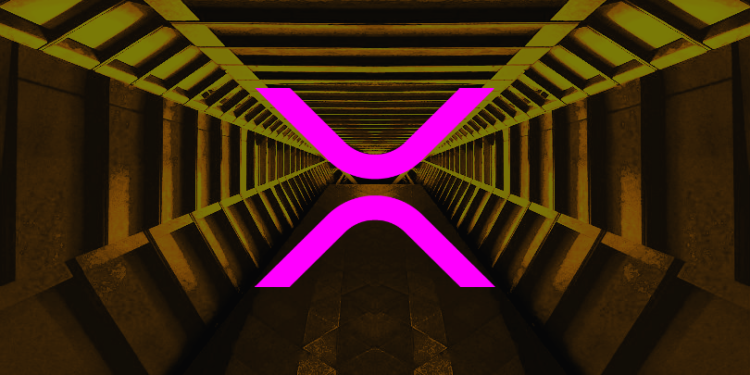 A new report is setting off a renewed debate on the performance of XRP in 2019.

On Friday, Bloomberg released a report citing Ripple’s ownership of more than half of the supply of XRP and its routine sale of the digital asset as potential reasons for its sluggish performance.

It also references a petition that now has garnered more than 2,000 signatures urging Ripple to stop selling XRP, which the company says it does routinely in order to run its business and fund startups that aim to boost the adoption of XRP and blockchain technology as a whole.

“[Ripple’s] reports show it’s been selling the coin at an increasing pace – though Ripple said Friday it doesn’t view it that way. Co-founder Jed McCaleb, who is no longer at Ripple, alone sells 500,000 XRP daily, according to Coin Metrics.”

Ripple has issued a response to Bloomberg and disputes the notion that its sales of XRP are impacting the price.

“Ripple, for its part, disputed the increase. Programmatic sales of XRP ‘as a percentage of volume and the actual supply inflation rate were lower’ than for Bitcoin or Ether, it said in a statement on Friday.

Sales had been tied to trading volumes reported by exchanges, and recognizing that some platforms were misreporting volumes, Ripple has ‘substantially reduced XRP sales,’ a trend that’s expected to continue this quarter, the company said. It also said discrepancies Coin Metrics found come down ‘to a timeline issue.'”

The article also set off a discussion on the Ripple subreddit, with some saying Bloomberg’s report is cherry-picking its price data, while others are saying the financial outlet presents a legitimate argument.