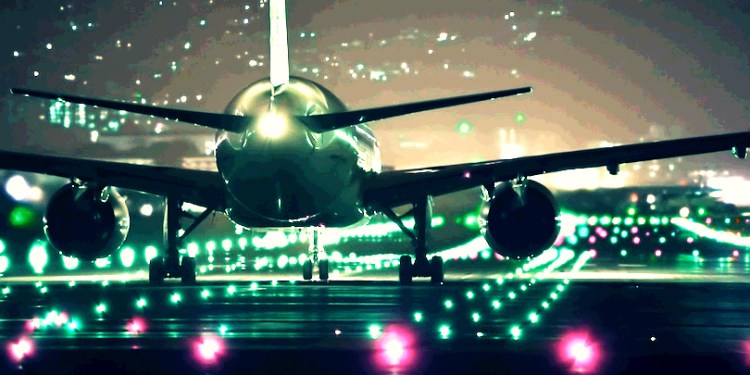 A trip to Switzerland by US lawmakers led by Maxine Waters, chair of the House Financial Services Committee, to probe Facebook’s Libra initiative has apparently done little to allay concerns.

Libra, the controversial stablecoin that Facebook hopes to launch as part of its financial platform called Calibra, domiciled in Switzerland, set off a firestorm in July when US lawmakers grilled the company’s head of blockchain, David Marcus, at two consecutive hearings to determine how Libra would operate and how much it would challenge the US dollar’s monopoly on money.

Waters along with several members of the Committee flew to crypto-friendly Switzerland to meet with the country’s State Secretariat for International Financial Matters, the Federal Data Protection and Information Commissioner and the Financial Market Supervisory Authority in order to determine the country’s role in regulating the proposed digital asset.

While she was grateful for the time spent, stating that Swiss regulators helped them to understand “the status, complexity, and magnitude of Facebook’s plans,” Waters expressed her ongoing reservations in an official statement issued on Sunday.

“While I appreciate the time that the Swiss government officials took to meet with us, my concerns remain with allowing a large tech company to create a privately controlled, alternative global currency. I look forward to continuing our Congressional delegation, examining these issues, money laundering, and other matters within the Committee’s jurisdiction.”

Roadblocks to Libra’s launch began almost immediately, as regulators around the globe voiced distrust of the social media giant which has been embroiled in a number of data privacy-related lapses. Currently, Facebook is facing an antitrust probe by the European Commission while Bloomberg reports that at least three of the 28 companies supporting Libra, yet unidentified, are getting cold feet.

According to an early backer speaking to Bloomberg,

“I think it’s going to be difficult for partners who want to be seen as in compliance [with their own regulators] to be out there supporting [Libra].”

You can check out the full statement from Waters here.