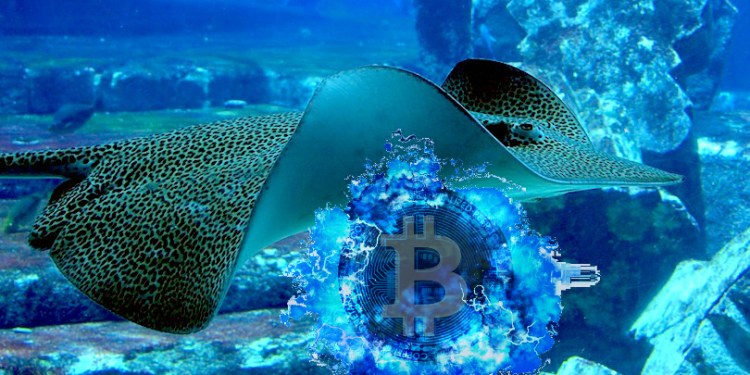 A judge has ordered the self-proclaimed Satoshi Nakamoto to turn over half of his pre-2014 Bitcoin holdings to Dave Kleiman’s estate. The court also ordered Wright to hand over intellectual property associated with the cryptocurrency’s software.

Ira Kleiman, the brother of the deceased tech entrepreneur who Wright says was involved in the creation of Bitcoin, claims Wright abused a complex multi-year partnership to misappropriate over one million BTC – a sum worth roughly $10 billion which represents half of Wright’s holdings.

Wright isn’t entitled to a jury trial, nor is he allowed to oppose the order, according to Monday’s ruling. However, he can appeal.

The case was heard in the Southern District of Florida by United States Magistrate Judge Bruce E. Reinhart, who reportedly did not issue an opinion on Wright’s claims to be Satoshi. The case is not completely concluded and procedural issues like collection still need to be finalized.

In a phone interview with Modern Consensus shortly after the ruling on Monday, Wright says he now “has no choice but to hand over $5 billion in BTC.”

BSV, it won’t [be affected]. But the judge ordered me to send just under 500,000 BTC over to Ira. Let’s see what it does to the market. I wouldn’t have tanked the market. I’m nice…

According to Wright, Kleiman will have to sell around $2 billion dollars worth of BTC to pay Florida’s 40% estate tax on inheritances over $11.18 million.

“[Ira] doesn’t actually need it but he wants it. Everyone might want to start praying, because I complied with courts and that might get scary really, really quickly. The courts ruled that Ira inherited the $5 billion. Now he has to pay estate tax on that if he wants it…

Everyone makes me look like a mean asshole. I might have been a prick, but I was the prick who was withholding. I could have tanked the market anytime in the last 10 years and ran away laughing. I didn’t.”

During the court case, Wright claimed he couldn’t produce a list of all his early Bitcoin addresses because he entrusted his former partner, Kleiman, who died in 2013, with a critical piece of information. Without it, Wright said he couldn’t access the addresses.