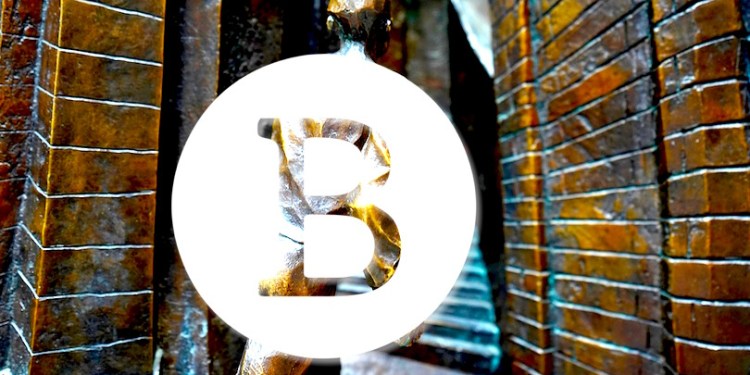 A Florida judge has now filed an official order declaring that self-professed Bitcoin inventor Craig Wright must hand half of his estimated $10 billion Bitcoin holdings to the estate of his late business partner, Dave Kleiman.

Judge Bruce E. Reinhart says he doubts Wright told the truth in court, may have forged documents and will now have to surrender an estimated 500,000 BTC worth more than $5 billion at time of publishing.

“During his testimony, Dr. Wright’s demeanor did not impress me as someone who was telling the truth. When it was favorable to him, Dr. Wright appeared to have an excellent memory and a scrupulous attention to detail. Otherwise, Dr. Wright was belligerent and evasive. He did not directly and clearly respond to questions. He quibbled about irrelevant technicalities.

When confronted with evidence indicating that certain documents had been fabricated or altered, he became extremely defensive, tried to sidestep questioning, and ultimately made vague comments about his systems being hacked and others having access to his computers. None of these excuses were corroborated by other evidence…

For purposes of this action, it is established that Dr. Wright and David Kleiman entered into a 50/50 partnership to develop Bitcoin intellectual property and to mine bitcoin.

The new ruling does not address or determine whether Wright is the anonymous creator of Bitcoin who went by the code name Satoshi Nakamoto.

In an interview with Modern Consensus that was conducted shortly after reports of the court order began to spread, Wright said he will comply with the order. However, in his testimony, he said he’s not sure whether he can locate or access all of his BTC.